Politicians have found a way to kill two birds with one stone: ignore the endemic slaughter of Christians throughout the Muslim world, while over exaggerating…
https://new.americanprophe...

On June 5, 2022, Muslims massacred some 50 Christians inside St. Francis church. Ignored the Christians by exaggerating the impact of climate change.

Caroline Thompson @CarolineThompson
11 September, 05:25
Kamala joins other politicians at ground zero in New York City for September 11 commemoration after claiming domestic threats to democracy should be treated the same as foreign terrorists https://www.dailymail.co.u...

Kamala Harris participated in the commemoration at the National September 11 Memorial Museum located at ground zero on Sunday to mark the 21st anniversary of the terrorist attacks.

Jeff Hertzog @jeffhertzog
06 September, 05:01
#NewYorkState #Fascist #Communist #tyrant Attacks Lawful #Gun Owners Again: Countries Are Destroyed Because Politicians Are Given A Free Hand To Act As If They Are Above The Law #2a #2AShallNotBeInfringed #SecondAmendment #GunRights https://sonsoflibertymedia...

New York Tyrant Attacks Lawful Gun Owners Again: Countries Are Destroyed Because Politicians Are Given A Free Hand To Act As If They Are Above The Law » S..

John Burke @johnburke
11 August, 11:32
Conservative MP Martin Shields is ringing the alarm bells after it was revealed that the RCMP and Trudeau’s other intelligence agencies are using spyware to spy on elected officials. https://thecountersignal.c... 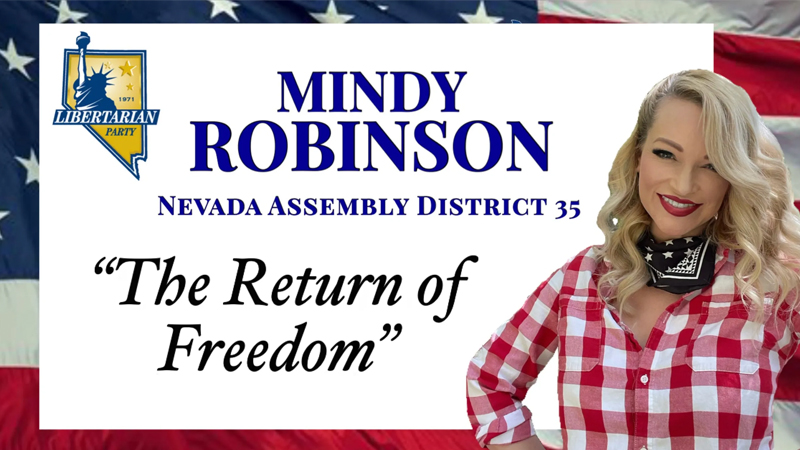 Activist and journalist Mindy Robinson lays out the two-party corruption while running in the Nevada State Assembly election.

zoltan 4C™ @lobello
07 August, 05:03
#Italy
Hard to watch video recorded in Milan, Italy shows an African migrant brutally attacking a young Italian man in the middle of a public square in broad daylight. The seemingly unprovoked attack comes as illegal African migrants surge in Italy and other regions of Southern Europe and as left-wing politicians continue to use the power of the state to force “diversity” onto the people of the Western World.

The wife of one of the Jan. 6 protesters who was convicted of being at the rally ended up with some people rioting at the U.S. Capitol is warning the nation against the "corrupt, evil politicians" now in Washington.

Jeff Hertzog @jeffhertzog
15 July, 07:00
God's Word for #America - the #Unbeliever AND the evil #politicians on BOTH parties & the #Globalists Thugs, #JoeBiden , Barack Hussein #Obama Soetoro Soebarkah, #Clinton , #Bush #Gates #Fauci #GeorgeSoros #charleskoch #Claus #who #FDA #CDC etc etc.!
#Romans 2:5 #kjv
“But after thy hardness and impenitent heart treasurest up unto thyself wrath against the day of wrath and revelation of the righteous judgment of #God ;”

You are WILLFULLY rejected the Sacrifice of #JesusChrist as stated in #1Corinthians 15:1-4

#Hebrews 10:26
For if we #Sin wilfully after that we have received the knowledge of the truth, there remaineth no more #sacrifice for sins 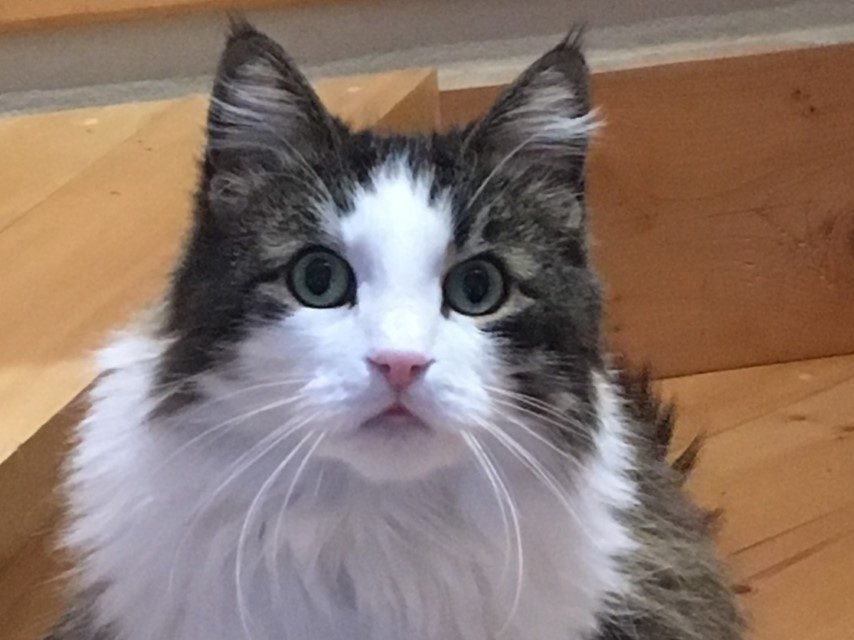 What are Toronto councillors smoking down there -- catnip?

Ex-Mormon For Jesus @ex_mormonforjesus
28 June, 10:34
This is Officially clown world! The Circus of Politicians/Politics! Democrats going insane & throwing temper tantrums because they didn't get what they wanted! Immature & childish! It's a disgrace & shameful on how the Democrats are acting! It's embarrassing! 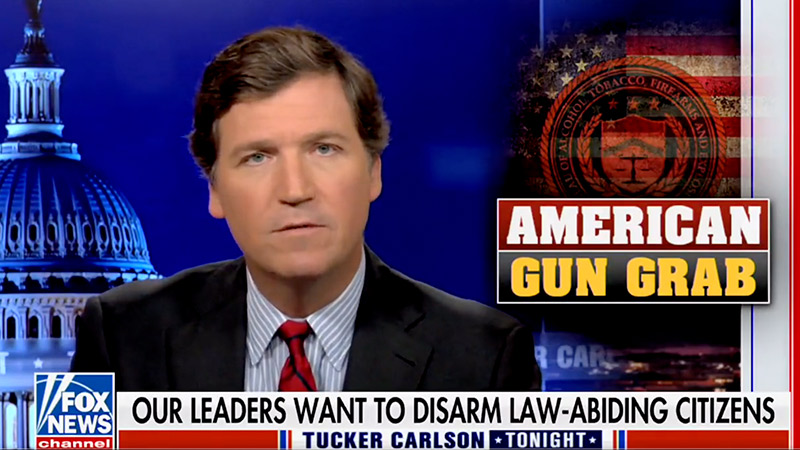 'It's unconstitutional, but the Republican Party is all for it,' he said of red flag laws. 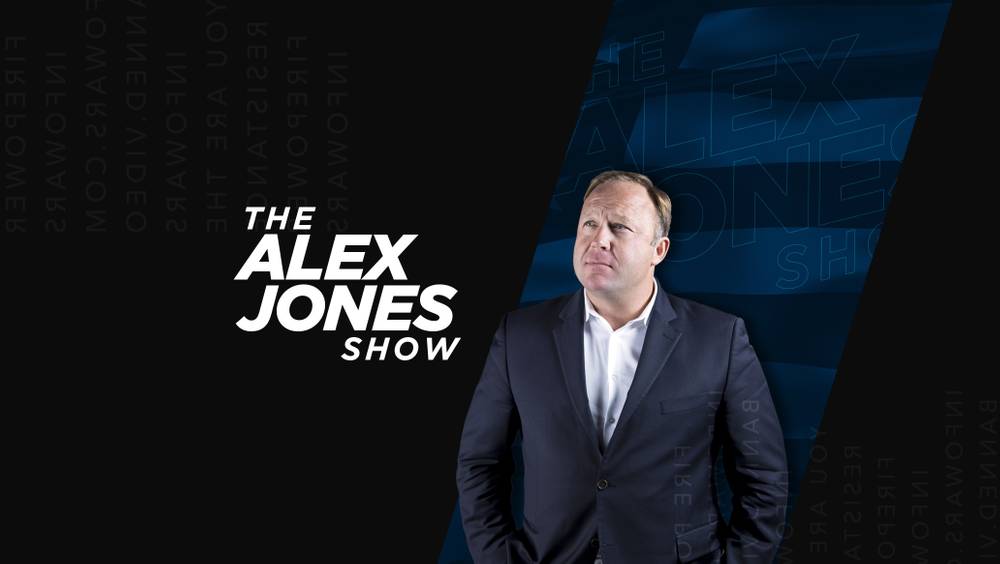