UN Agenda 21, UN Agenda 2030, Cub of Rome and so on. These are scenarios relegated for decades as Conspiracy Theories that calling the critics of these despotic agendas nutcases. HOWEVER! The so-called Great Reset empowered by a planned pandemic virus is the Globalist New/One World Order in action ending Individual Liberty, … READ ENTIRETY: https://bit.ly/3TVvOW4
#DarkOriginsGreatReset

SlantRight 2.0: Intro to ‘The Dark Origins of the Davos Great Reset’ 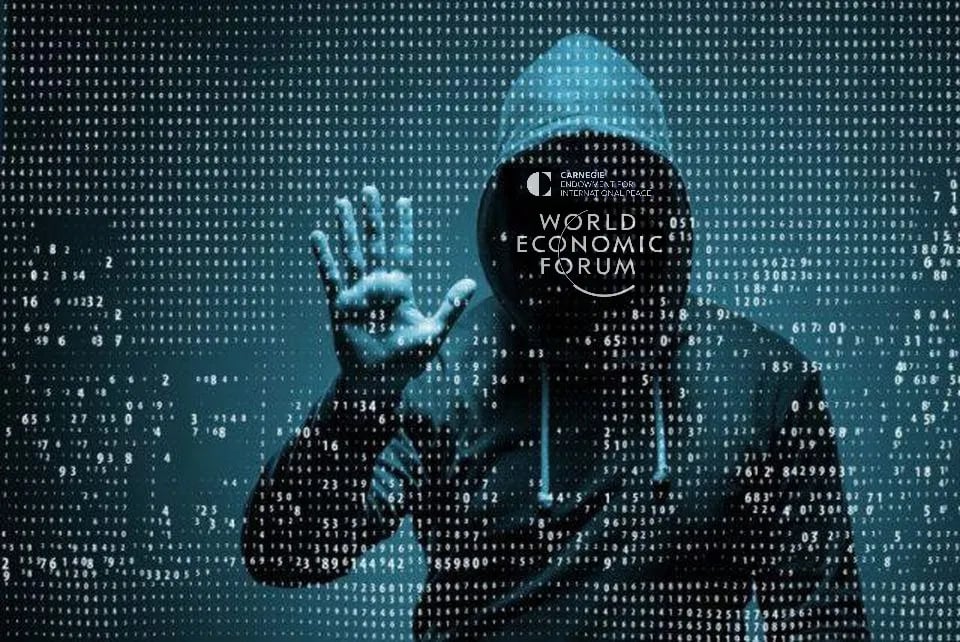 A Chaotic Upside Down World: Endless Wars, Food Shortages, Eugenics and the "Digitization of Everything": The WEF Agenda 2030 - Global ResearchGlobal ..

A chaotic upside-down world, where injustice is justice, war is peace and good and bad are reversible at will, has been emerging over the last decades. 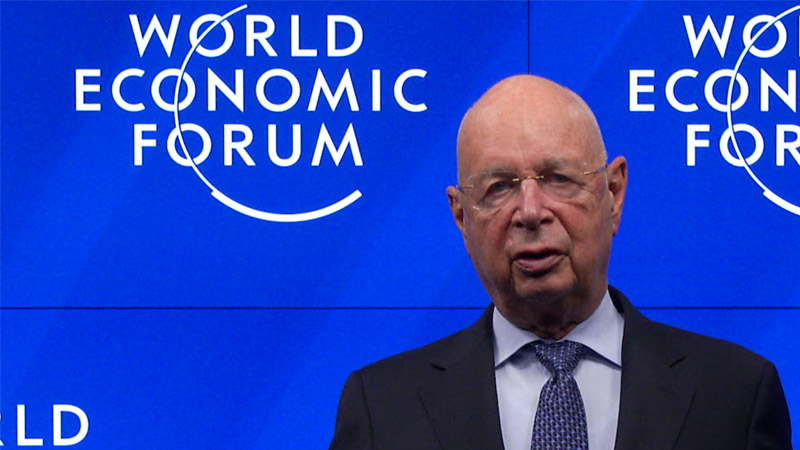 Klaus Schwab wants you to "own nothing" even faster 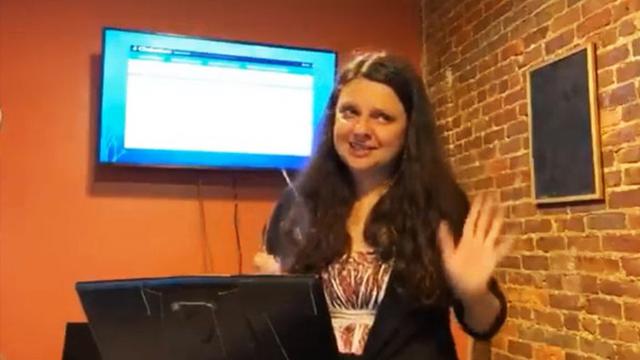 Justin Derby @TTOR
08 April, 04:00
Another sunny day, another day to back up an old BitChute upload to my JoshWho TV channel. In this video, I discuss how UN Agenda 2030 and the social credit score system tie into the mark of the Beast. If you like what you see, feel free to subscribe to my channel, and help spread the word. 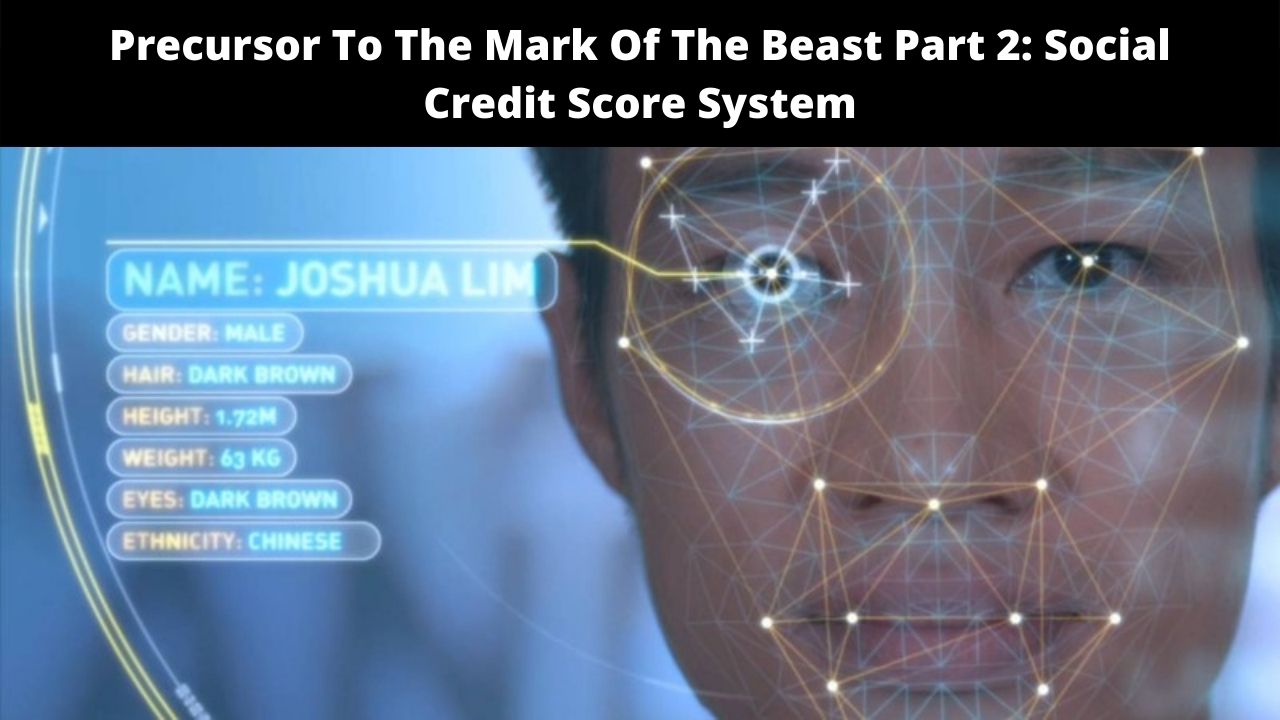 In the second installment in Precursor To The Mark Of The Beast, apologist Justin Derby discusses the UN's 2030 agenda, the Chinese Social Credit Score System, and how it ties into the mark of The Beast described in Revelation 13:16-17. This video was originally uploaded to the TTOR BitChute channel..

The violence on January 2 was the last straw for many people in the Netherlands. This has nothing to do with health anymore but with AGENDA 2030.

We are at war with some globalists who want to turn Europe into One Big Control State. China 2.0

A number of people at the Governments in Europe are involved in this. But also outside Europe there are corrupt politicians active in some countries.

Our Government has contracts with this private institution WEF. Possibly now you understand better what is happening. 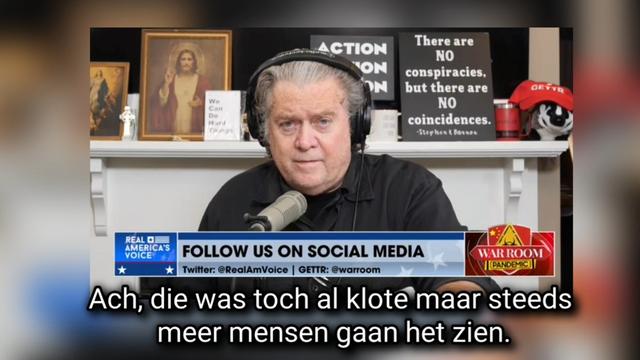 You will own nothing but be very happy.... 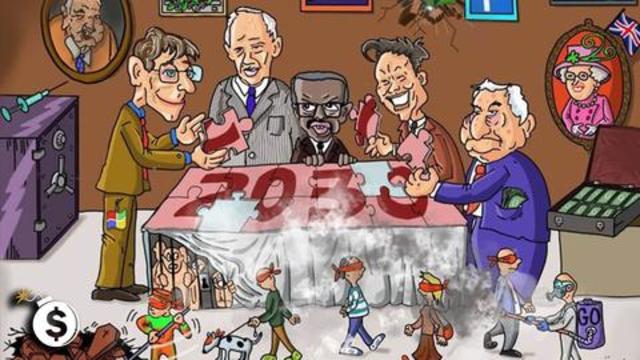