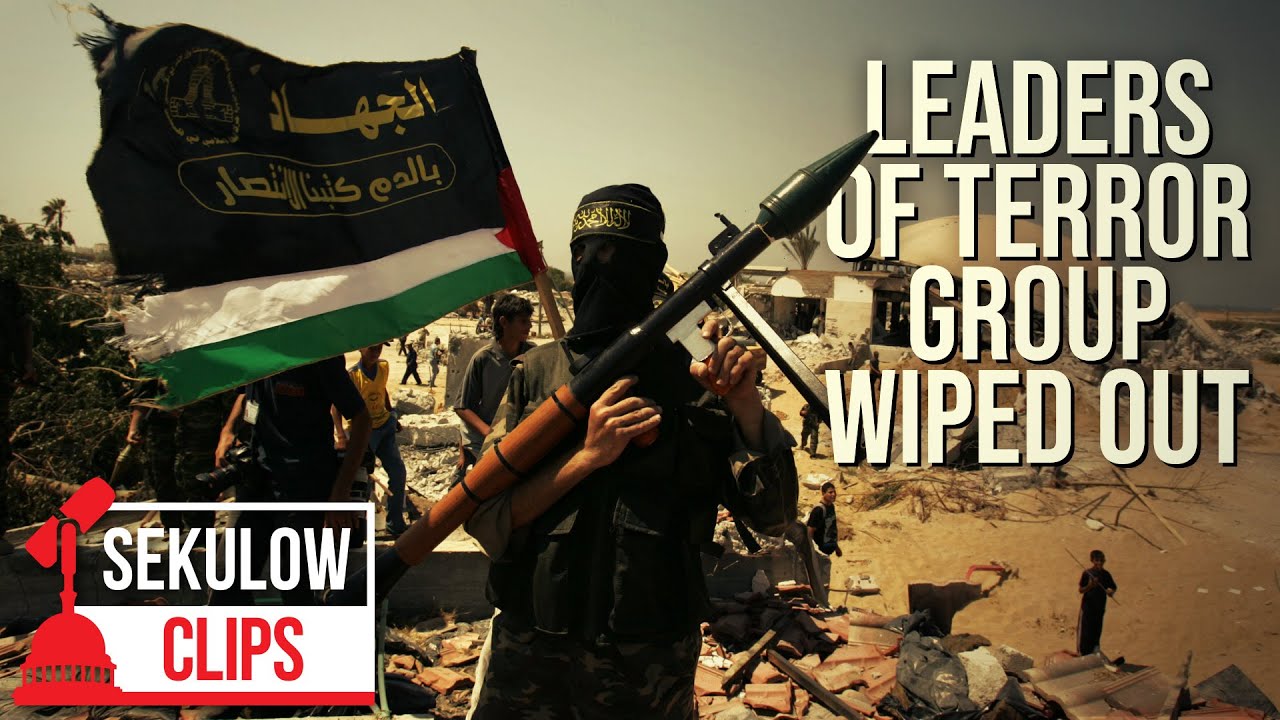 Israel Defense Forces just took out all the leaders of a terrorist organization in Pakistan.#aclj #sekulow #pakistan 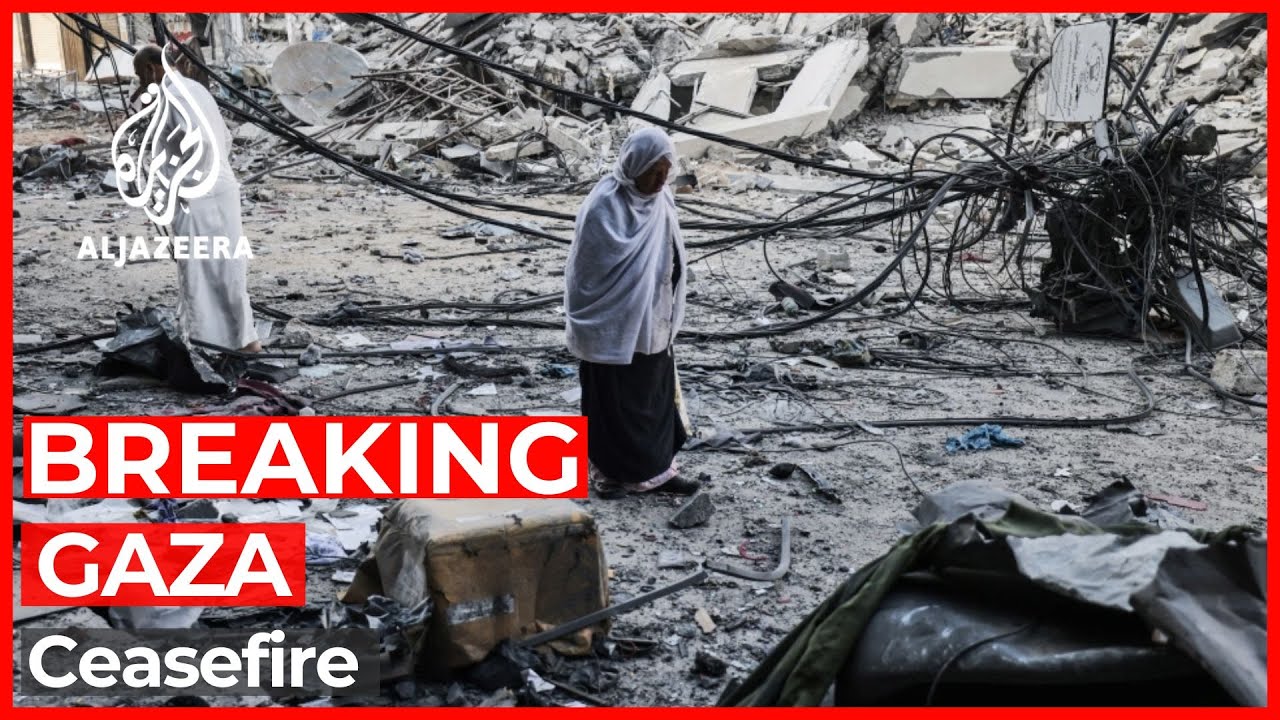 Israel and Islamic Jihad have agreed to an Egyptian-brokered ceasefire that came into force at 20:30 GMT.The death toll from the Israeli assault on Gaza has ... 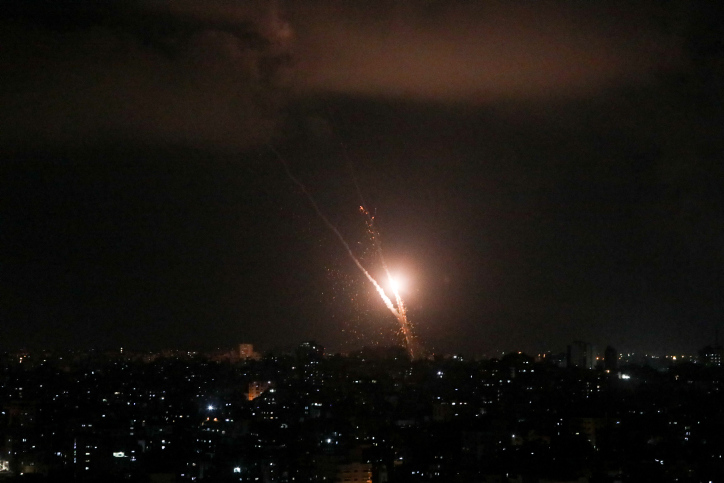 The Israeli military says some 180 projectiles launched by PIJ fell short in Gaza, killing at least nine people • “All fire by the Islamic Jihad terrorist organization is a double war crime: It is shooting at civilians, and using Gazan civilians as human shields,” says the Israeli Prime Minister.. 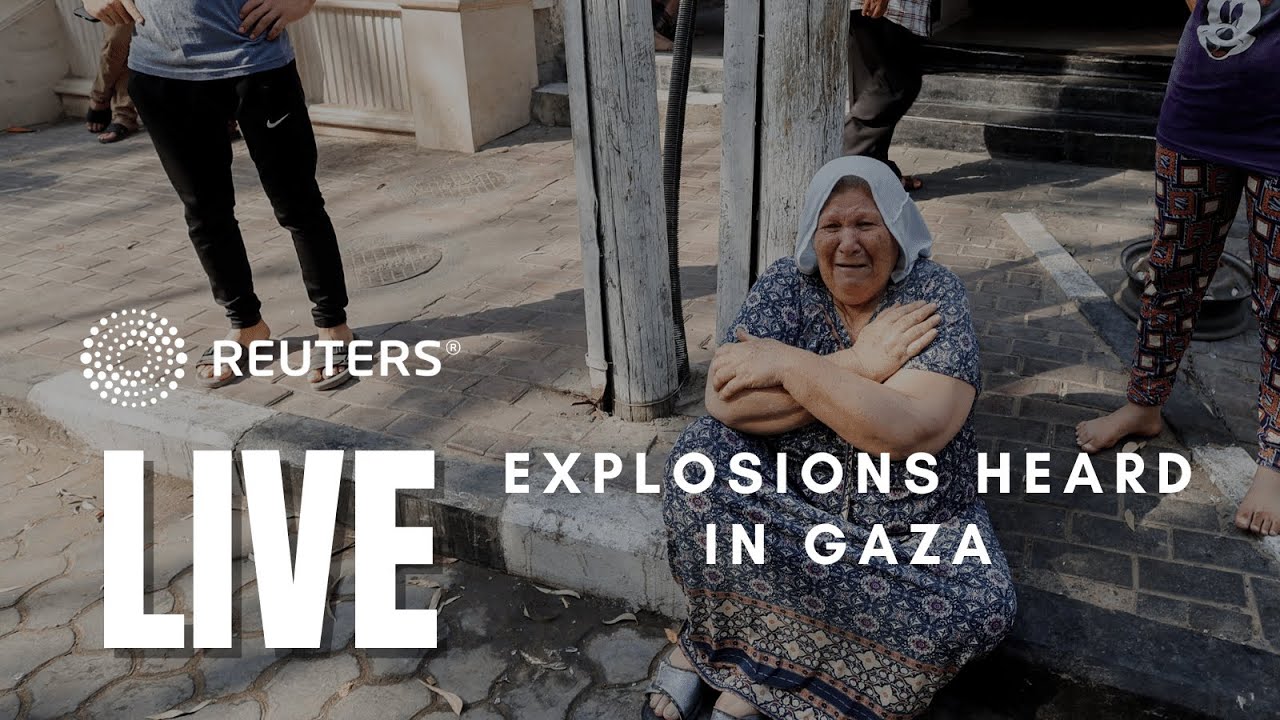 Israeli forces have begun an operation hitting targets in the Gaza strip, the military said, following days of friction after the arrest of a senior Palestin...

[It is a well known fact that the so-called Palestinians routinely try to erase any archaeological evidence of Jewish historical presence in the land of Israel and falsely claim the West Bank and Gaza as belonging to them. They are only there because the Israelis allow them to be which they DON’T have to do.]
https://patriotunitednews....

Sigrid Kaag's ministries are refusing to account for funds transferred to Palestinian NGOs, including those operating out of the Hamas-controlled Gaza Strip. 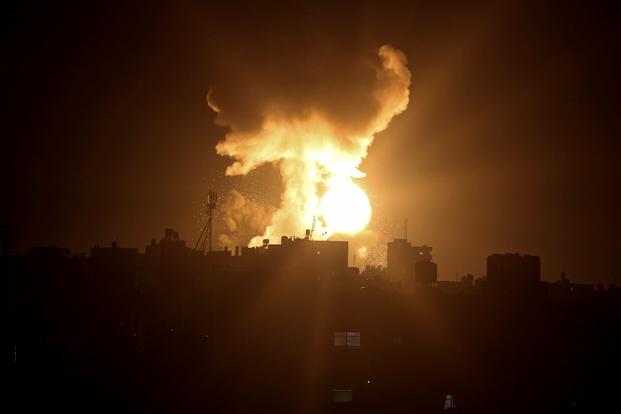 The Israeli military said the attacks targeted a rocket manufacturing facility and a military post for Hamas.

Contenders Edge @ContendersEdge
17 October, 04:03
They can start by respecting Israel’s historical and divine claim to the land in which they were re-established and declare the so-called Palestinians as an illegitimate people who have no legitimate claim to the West Bank or Gaza as they are all a proxy of Jordan.
https://www.msn.com/en-us/... 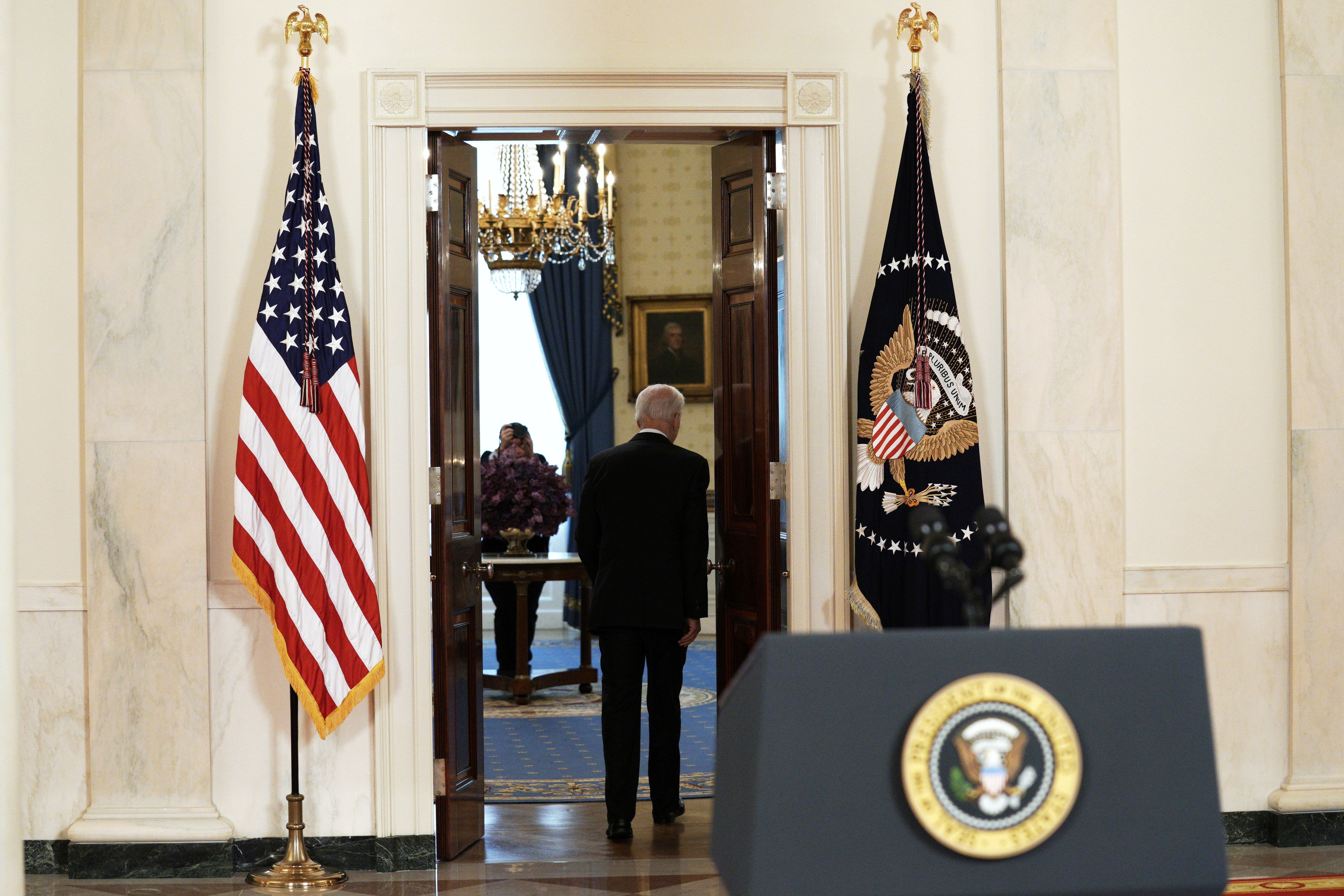 Most Americans, including half of young Democrats, disapprove of Biden’s handling of recent Gaza crisis

A new poll shows a majority of Americans disapproved of President Joe Biden's effort to end the recent Gaza fighting, that an increasing amount of Democrats want the U.S. to lean toward the Palestinians, and that more Americans think Iran possesses nuclear weapons than think Israel does. JUST IN: More Than 130 Rockets From Gaza Intercepted by Iron Dome Over Tel Aviv (VIDEO)

Hamas terrorists on Tuesday night (local time) launched 130 rockets from Gaza over Tel Aviv, Israel’s largest city. “We are now carrying out our promise,” Hamas’s armed wing said in a statement. “The Qassam Brigades are launching their biggest rocket strike against Tel ..

Matt Shea @MattShea
18 June, 03:09
A turning point in modern warfare. Note that this was a Turkish drone... they are intervening in Libya and set to intervene in Gaza and the West Bank.