IQ scores are falling and have been for decades, new study finds
(Norwegian , Denmark, Britain, France, the Netherlands, Finland and Estonia) 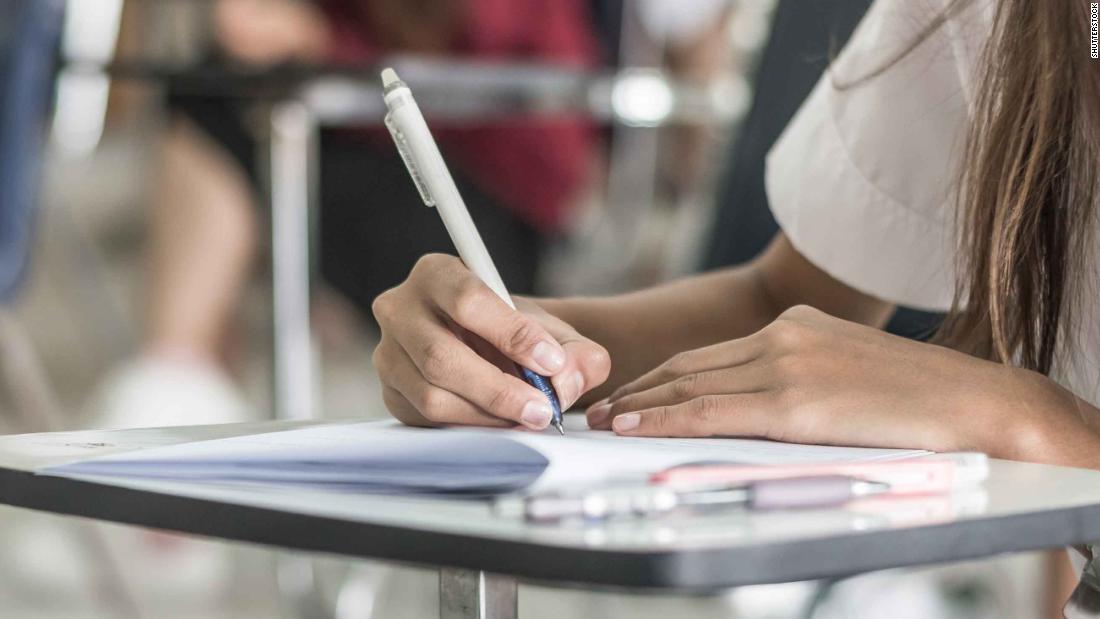 IQ scores are falling and have been for decades - CNN

IQ scores have been steadily falling for the past few decades, with changes in our environment and the way we are learning thought to be reasons why, a new study suggests. 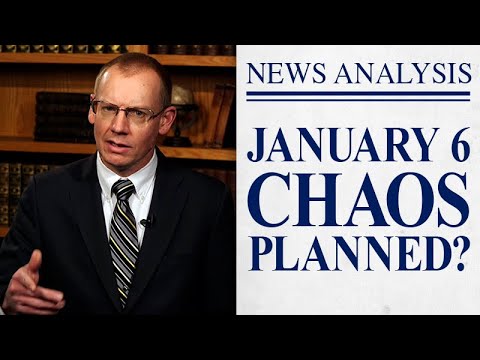 Are christians going to continue being weak subverted puppets and get mass slaughted by Drones, UN army, Muslims, Chinese or Blacks or IDF

As we creep closer to World Dictorship/NWO

I talked about some of this stuff in my recent video

Accepting That You Don't Have A Country Anymore - MGTOW
- https://odysee.com/@SandmanMGTOW:c/Accepting-That-You-Don't-Have-A-Country-Anymore---MGTOW-(013)_small:f (Sandman) [odysee] Accepting That You Don't Have A Country Anymore - MGTOW Sven Longshanks and Grandpa Dan talk about why we are Nationalists and why we do what we do. ...