Finish The Race @FinishTheRace
12 September, 11:29
Watch - Advanced Robot Is Asked If AI Machines Will Take Over The World.
https://magabook.com/blogs...

Don’t worry humans, artificially intelligent robots come in peace. That’s what the purportedly most advanced humanoid robot in the world says in a new YouTube video released by its creator. Ameca, developed by the UK-based Engineered Arts, vowed that AI will never conquer...

Why is the Roomba company worth $1.7 billion to Amazon? It’s not the dust, it’s the data. 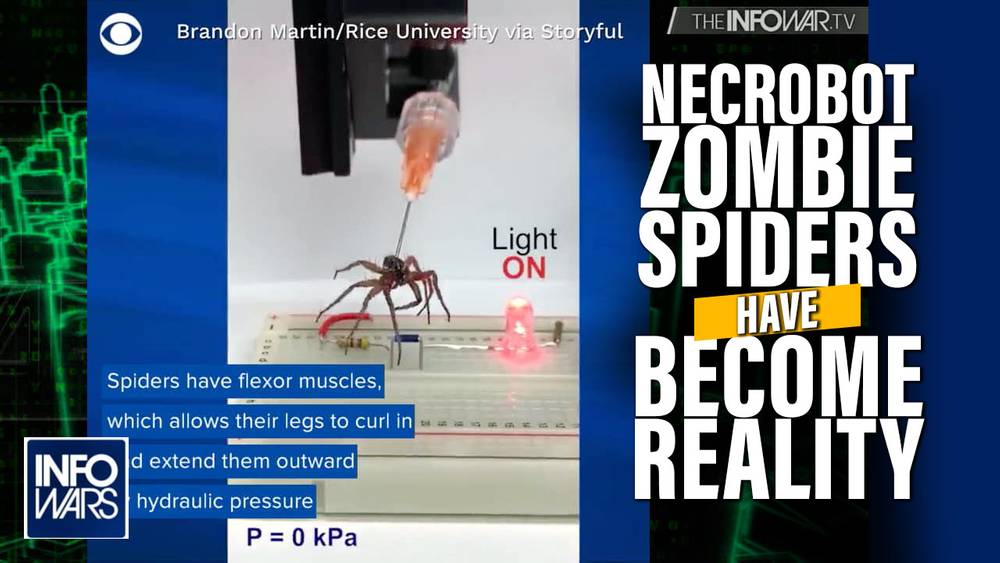 Alex Jones breaks down the reality of necrobot zombie spiders.

" As part of a recent experiment, scientists asked specially
programmed robots to scan blocks with peoples’ faces on them,
then put the “criminal” in a box.
The robots repeatedly chose a block with a Black man’s face. "

Over and over, the robots responded to words like
“homemaker” (women) and “janitor” (non-white)
by choosing blocks with women and people of color. 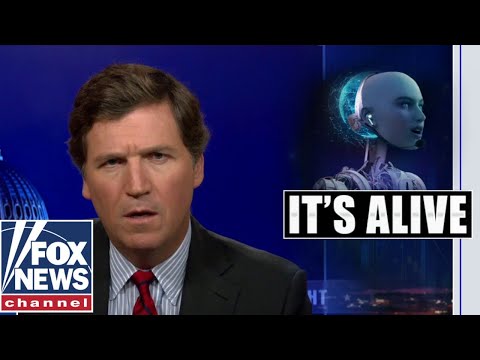 Two artificial intelligences say that people are "pathetic". It's a conversation between two AIs built using GPT-3, a language model that understands English 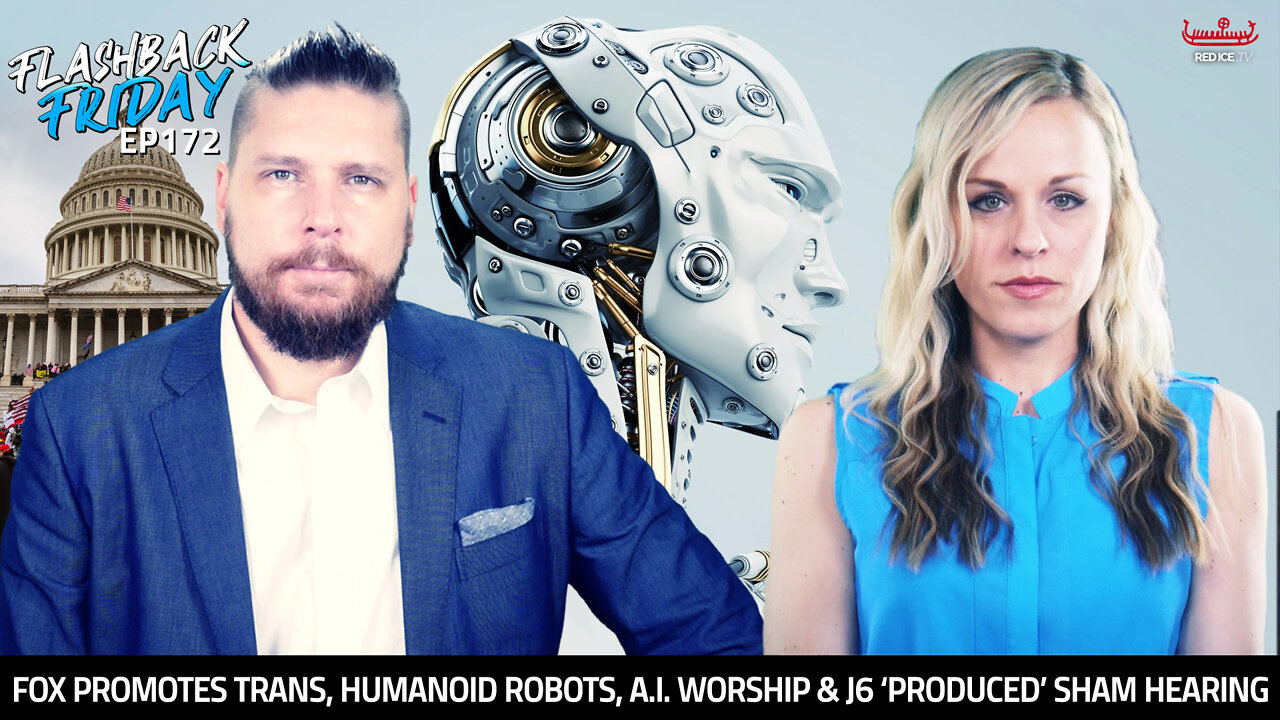 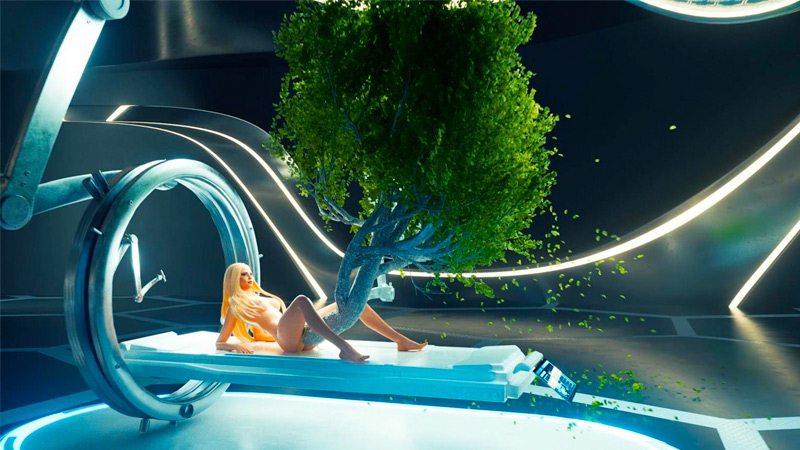 Each absurd NFT depicts something other than a baby emanating from Madonna's 3D-scanned vagina.

Misha Nene @mishanene
06 May, 12:13
Opportunity: Increase in concern for safety at homes
The increasing cases of robbery and theft have prompted homeowners to focus on the installation of security solution systems at homes. Also, the busy schedule of working people has forced them to keep a permanent caretaker or maid at home, which, in turn, increases the security threat at home if the caretaker is not reliable. The use of a cleaning robot eradicates the need for a maid/caretaker, as these robots can be scheduled for later cleaning and can also be operated via a smartphone. The evolution of cleaning robots enhances the scope of cleaning robots. Earlier, cleaning robots were used solely for cleaning purposes. However, advancements in technology have enabled companies to integrate other applications ap 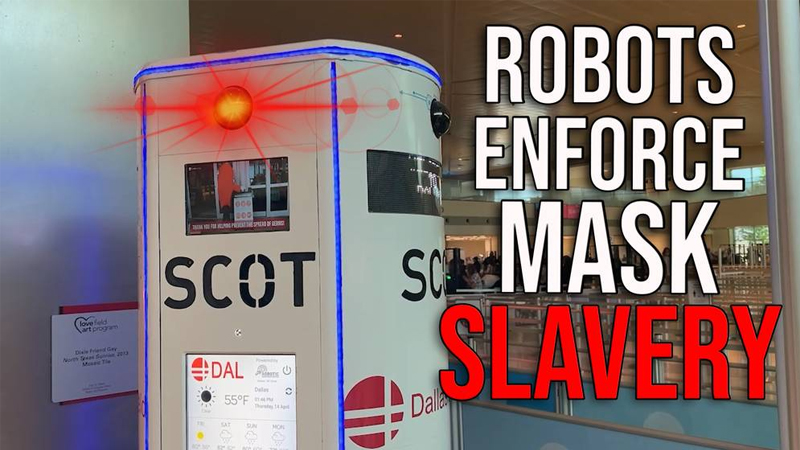 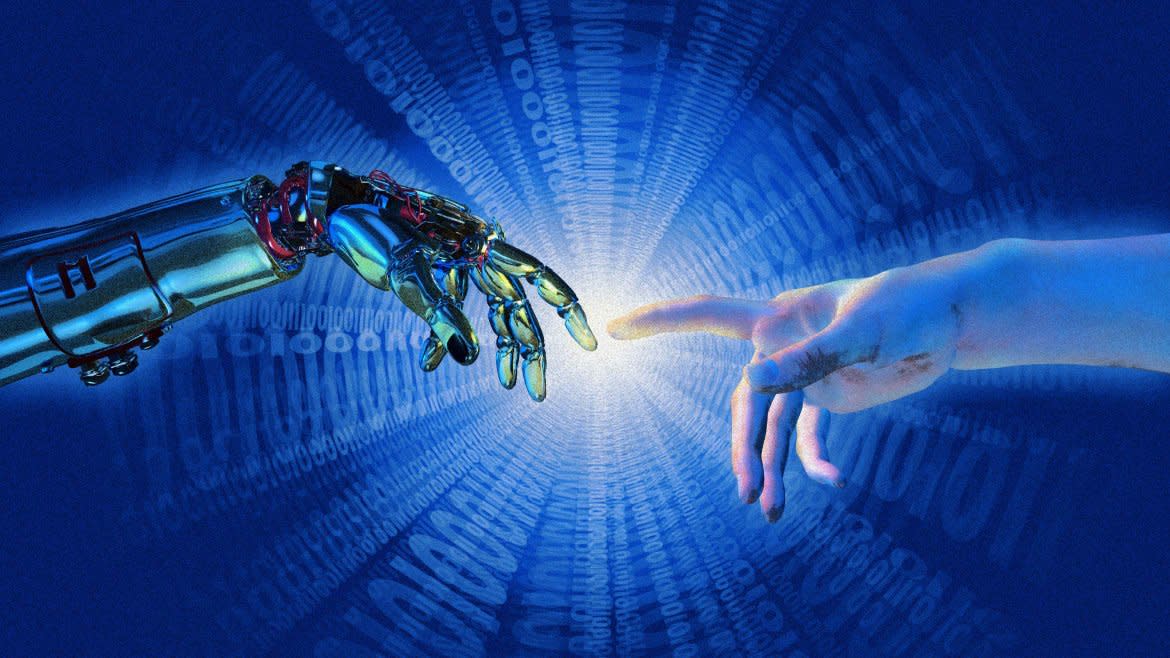 The Uncanny Future of Romance With Robots Is Already Here

Photo Illustration by The Daily Beast/GettyIn the late 2000s, a lifestyle reporter in Moscow named Eugenia Kuyda, then in her early twenties, decided to produce a cover story on Roman Mazurenko, the person at the center of Moscow’s creative hipster scene at the time. Right from the start, Eug..