Bob Parker @BobP1169
8 months ago
In response William J. Conaway to his Publication

His treason should be dealt with, unlike Marine Lt.Col Scheller,who is in confinement, he disobeyed a gag order not to comment on any Social Media. He resigned effective Sept 11, but the DOD wanted him, so they found a way to get him. Fearful of the truth, the DOD is making sue he gets a Court Martial, then his future is ruined, he can. And this Overweight General looks like warp crap in uniform

I am curious, what percentage of those hospitalized with COVID are unhealthy due to being overweight and/or illegal aliens who just invaded our nation?

Covid: CDC study finds about 78% of people hospitalized were overweight or obese

An overwhelming majority of people who have been hospitalized, needed a ventilator or died from Covid-19 have been overweight or obese, the CDC said. 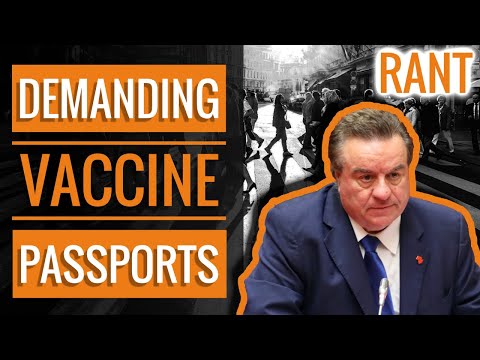