EXCERPT:
The cited article addresses the translations of the Renewed Covenant Messiah's "titles" ("shêms". In English, we call those "names") into an array of other languages in the WHOLE WIDE WORLD… because as of 2018 AD, there are over 9,050 dialects (within over 6,500 languages) that don’t have an exact Equivalent (INCLUDING **ENGLISH**) to transliterate the ORIGINAL Name of the Messiah into script 100%, so, almost all of the 9,050+ dialects in the world have to deal with translations.

This tool disables tracking, adverts, data mining,etc on Win10/11
Not limited to English only, it supports German, French, Italian,
Spanish, Russian and Chinese

With the freeware O&O ShutUp10++, unwanted Windows 10 and 11 features can be disabled and the transfer of sensitive personal data onto Microsoft prevented. 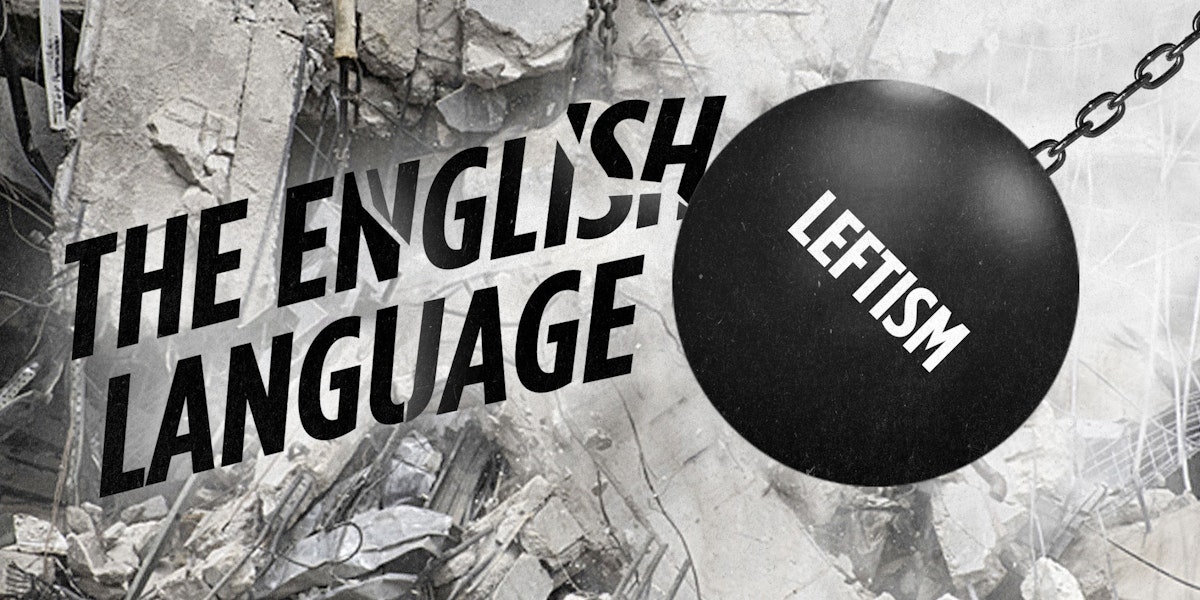 Proponents of silly terms such as "pregnant people" and "birthing persons" are only asking to be mocked.

“We beat the English, but they’ll be back.”

[And they have already launched their counter-attack]

Just because our enemies may suffer a defeat, that doesn’t mean that they aren’t regrouping and preparing for another attack.
https://www.washingtonexaminer.com/news/doj-to-appeal-lifting-of-federal-mask-mandate?utm_source=browser_push&utm_medium=onesignal&utm_campaign=push_notifications

Would it be okay for Chinese leader to be Indian ?

Would it be okay for African leader to be Chinese ?

Would it be okay for South Korea leader to be Japanese ?

Whys it okay for White nations to be lead by non whites?

Why the double standard ONLY applied to white nations ? Nearly 1,000 migrants attempted to cross the English Channel during the busiest single day so far this year, according to reports.At least 405 migrants who embarked in 12 vessels successfully reached Britain on Tuesday, most with the aid of U.K. Border Force.Another 11 boatloads carrying 538

Translate button to English at top right of page article

‘I’m Not A Politician’: English Soccer Coach Shuts Down Media Hounding Him Over Ukraine 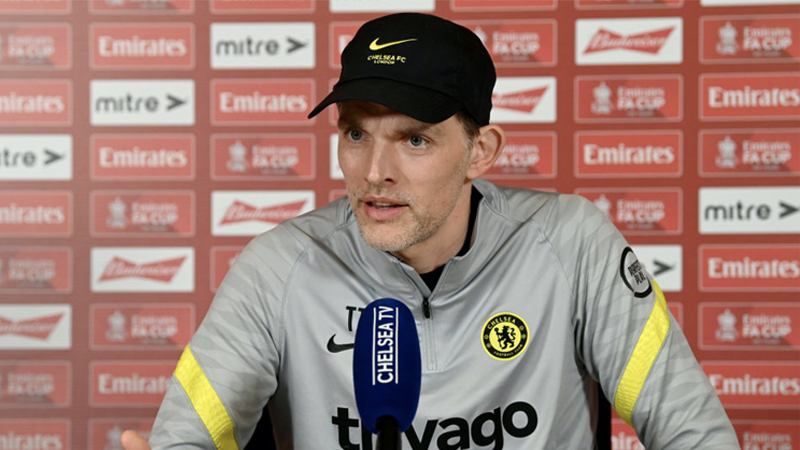 ‘I’m Not A Politician’: English Soccer Coach Shuts Down Media Hounding Him Over Ukraine

"I sit here in peace and I do the best I can but you have to stop asking me these questions, I have no answers for you."

Journalist from Ukraine: 'Don't listen to the mainstream media'

People from Donetsk and Luhansk cried tears of happiness, says journalist Patrick Lancaster , who is one of the only English-speaking journalists reporting from Donetsk. “A woman said to me that she is very grateful that Putin is ending the war here.”

Lancaster told Alex Jones that two schools in Donetsk were attacked by the Ukrainian army earlier this week. "I've been to those schools." The journalist said that the civilian population in the two people's republics has been under attack for eight years. "Looks like Putin has had enough."

English Football Match Hit With Yet Another ‘Medical Emergency’ 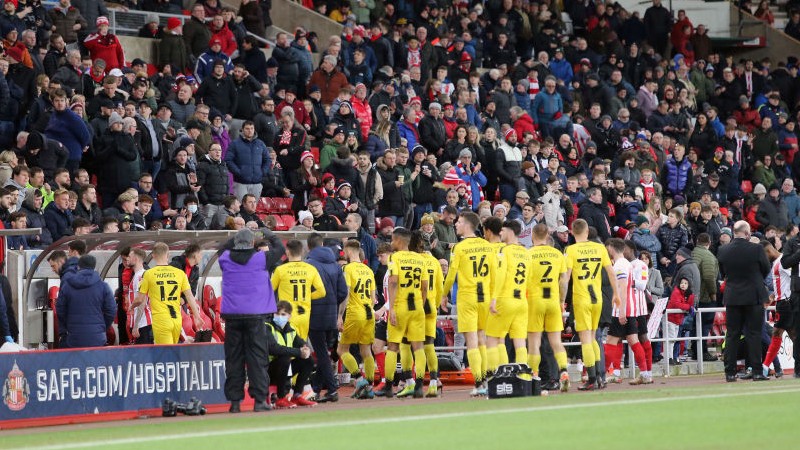 English Football Match Hit With Yet Another ‘Medical Emergency’ 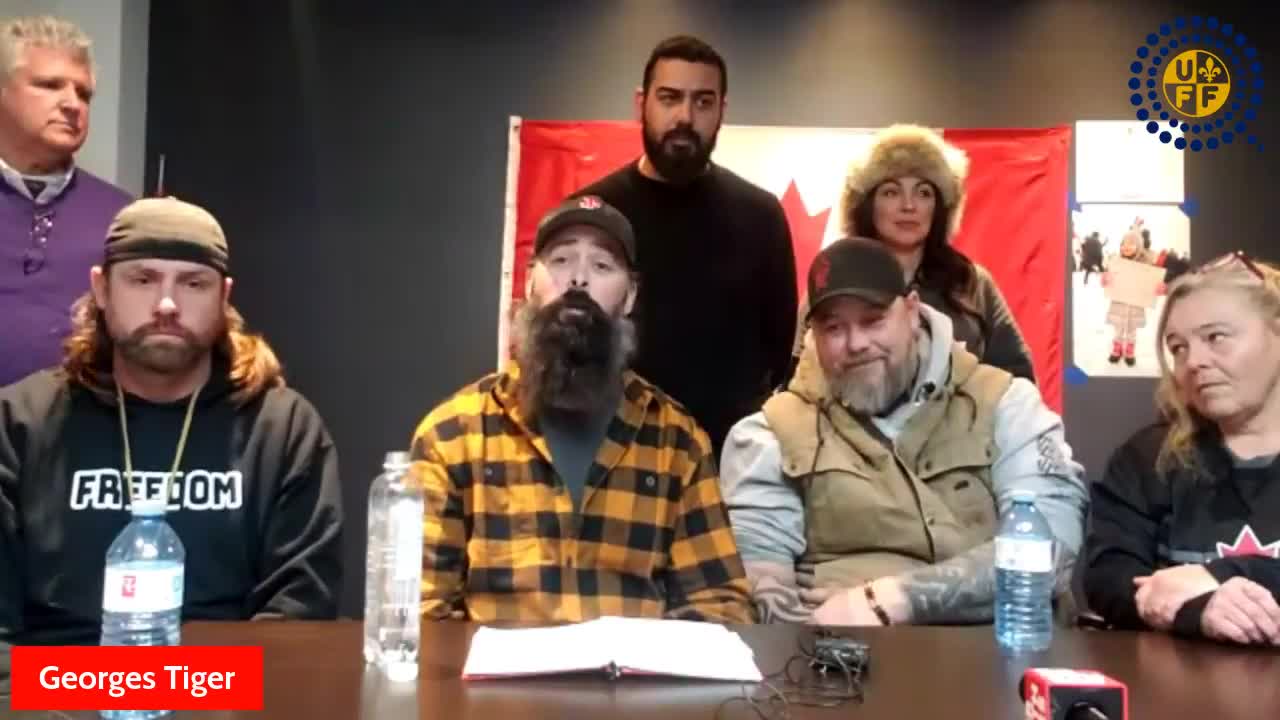 Press conference with organizers including Georges Tiger Samman UFF addressing the current state of the Freedom Convoy Ottawa, Canada. "Now is the tipping point, where we need to band together even mo