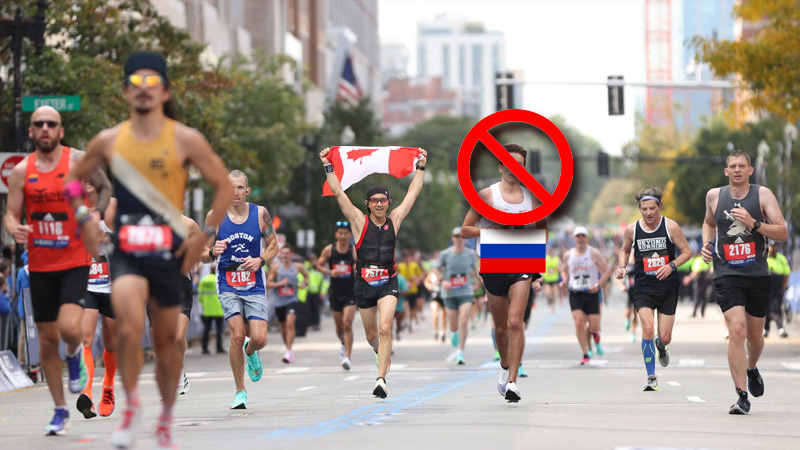 Infowars: There's a War on for your Mind!

Ratcheting up pressure on Russia, the US Congress on Thursday voted to end normal trade relations with Moscow over the invasion of Ukraine. Through the legislation, US President Joe Biden can inflict steep hikes on imports such as steel and aluminum products from both Russia and its ally Belarus. | https://bit.ly/3unfZxK 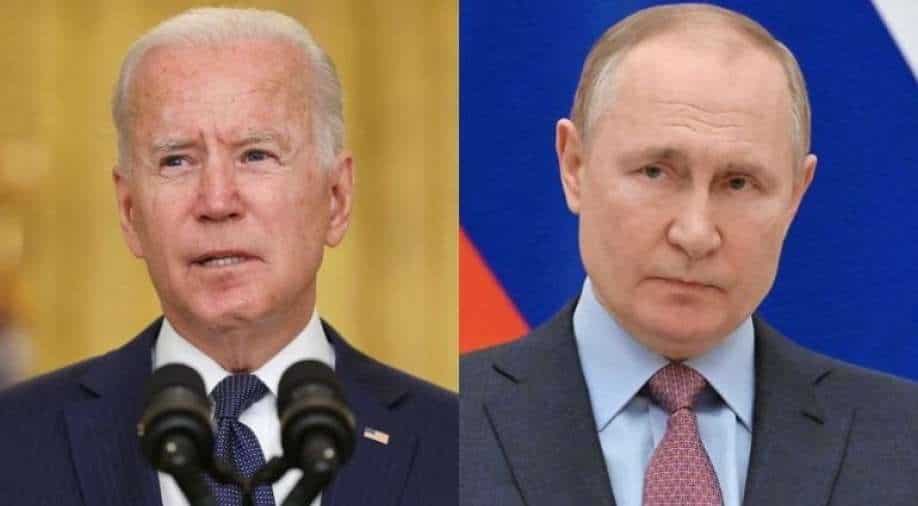 Ratcheting up pressure on Russia, the US Congress on Thursday voted to end normal trade relations with Moscow over the invasion of Ukraine. Through the legislation, US President Joe Biden can inflict steep hikes on imports such as steel and aluminum products from both Russia and its ally Belarus. ..

What is happening over the heads of Serbs 23 years ago, and which single statesman supported them? – World-Signals News

MAKE CERTAIN that you know Jesus Christ personally - and that He knows you before He Comes Again.

This is getting dangerous for the entire world. On the brink of WWIII.

Border restrictions between the Russian Federation and the Republic of Belarus are cancelled. All restrictions on the movement of citizens within the Union S Poland is still battling to keep its border with Belarus secure while managing massive refugee flows from Ukraine, according to reports.More than three million people have reportedly fled Ukraine since the Russian invasion began in late February, the majority of whom have entered Poland.Nearly two m..

Facebook may want to watch out for Putin with their nauseatingly fascist behavior!

Reuters reports that Facebook owner Meta is "temporarily" approving posts calling for the assassination of Russian President Putin and Belarusian President Lukashenko. Those calls are allowed to remain in a "certain number" of countries including Russia, Ukraine and Poland. That's according to internal emails sent to moderators.

That's bad enough because these kinds of calls are always consid

You want to be a peaceful, loving, independent country, respectful of its neighbors, or you want to be the whore of foreign nations, and their military industrial complex fascist globalist agenda?

Apparently, another country, Belarus, gave permission to the Russian army to use their land to attack Ukraine from the north, as the criminal cabal in Ukraine is not p*ssing off just Russia, but also other neighbors. 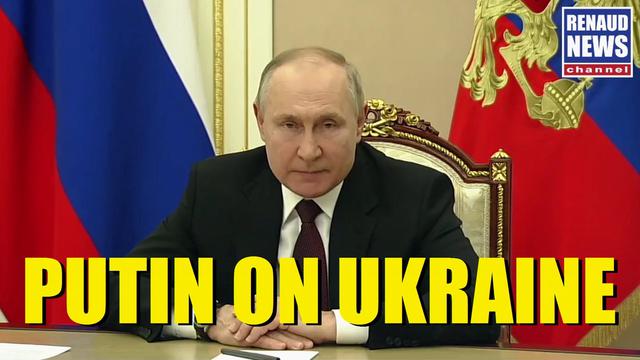 Russian motorized rifle units of the Eastern Military District together with units of the special operations forces of the Republic of Belarus started joint ...

Will this mafia give up trillions of profits? – World-Signals News

Lukashenko: “Today, the coronavirus has become a manageable phenomenon. They drove everyone home, gave them gadgets, replaced the reality of the metaverse and 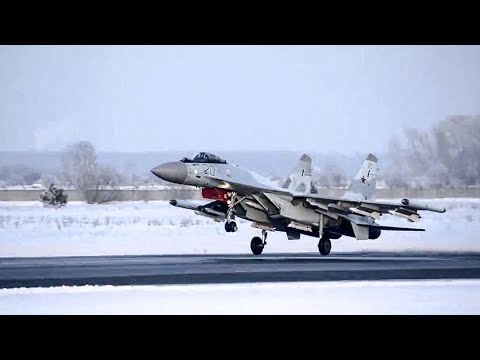 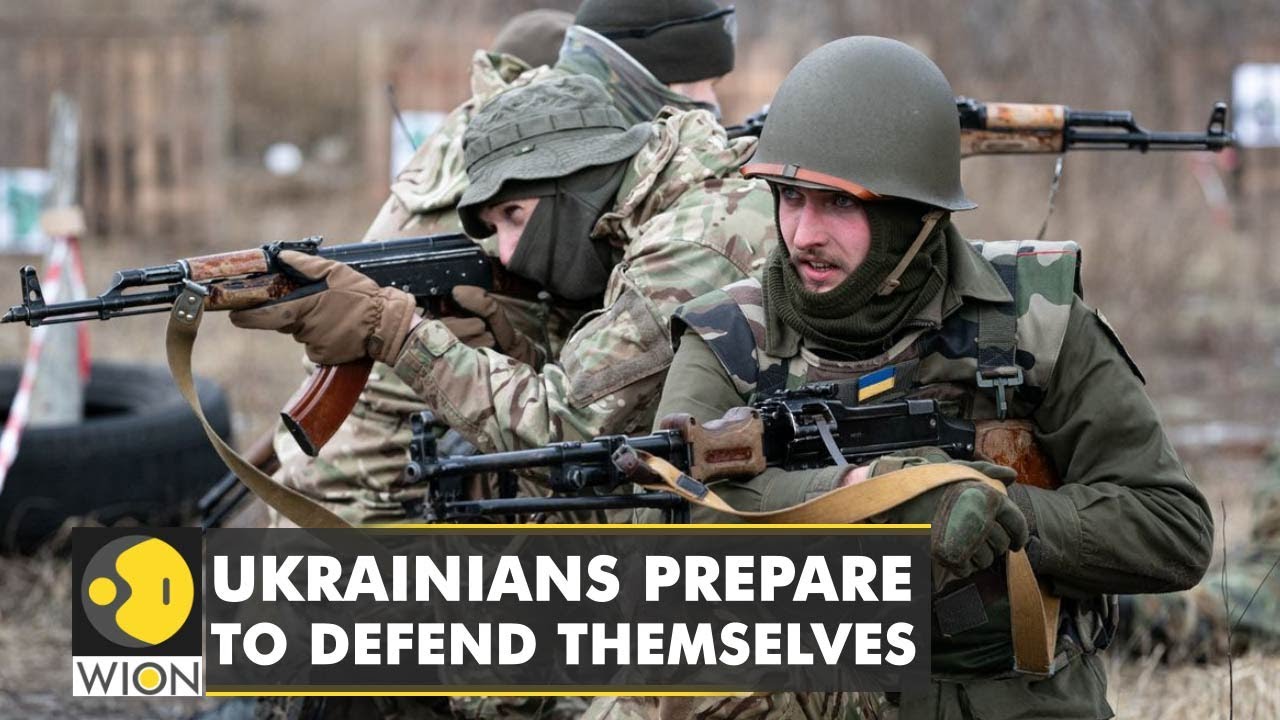 Ukraine says, there are at least 127,000 Russian troops at its borders and thousands more are expected to arrive in Belarus soon.#Russia #Ukraine #Belarus Ab...