Contenders Edge @ContendersEdge
18 October, 04:24
Not only will this make things more difficult for those who carry concealed weapons, but it also informs would-be mass murderers where their unarmed victims will be.
https://www.breitbart.com/...

No Security Guards with weapons
Protecting the chillins and Staff 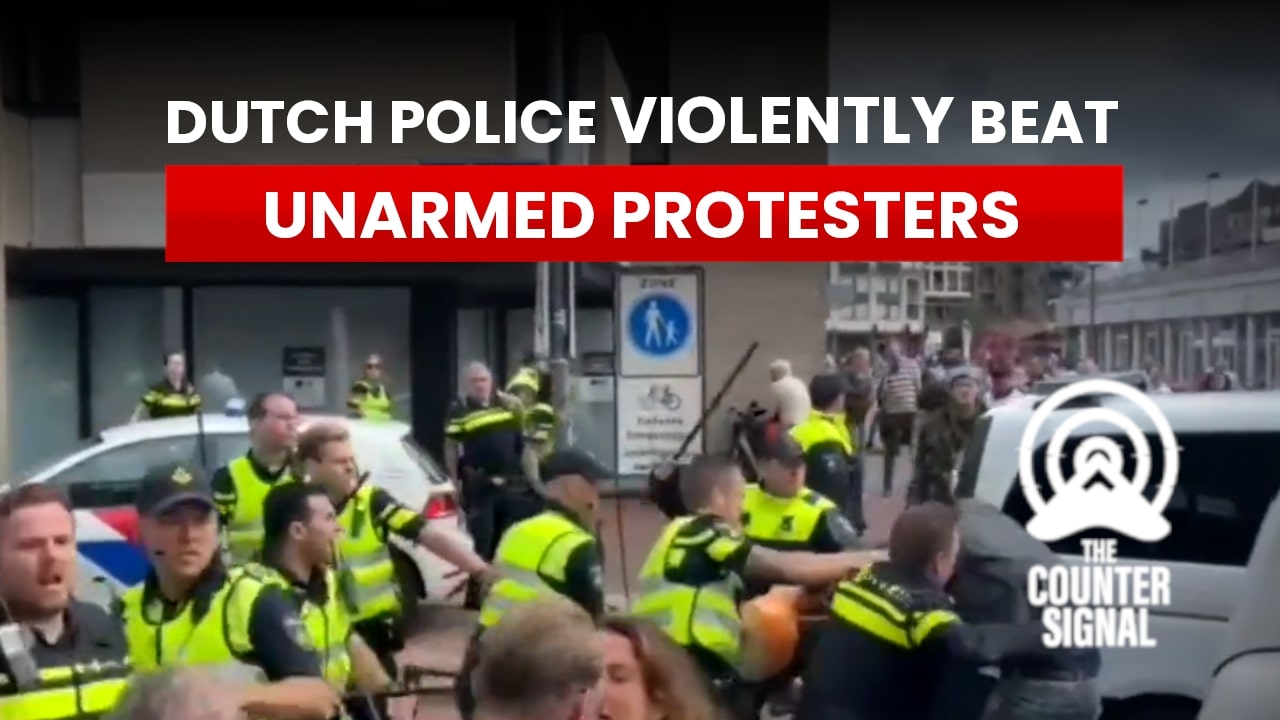 zoltan 4C™ @lobello
24 July, 02:41
🎥 Officer John Cox in Texas assaulted an unarmed man for no reason and then lied about it. The police chief of Humble, TX said "at no time did the officer strike the suspect" but this footage shows a cop committing assault and then slamming the victim's head on the ground at 0:26.

Kyiv, Ukraine - Russian soldiers shot two unarmed civilians as they walked away after an encounter in the outskirts of the Ukrainian capital of Kyiv.

CNN has obtained surveillance video of what is now being investigated as a war crime by Ukrainian prosecutors.
Both civilians died after the heartless shooting that goes against the so-called rules of war that outlaw the targeting of civilians. CNN has identified the victims. One was the owner of the vehicle dealership that was looted, whose family does not want to be named. The other was Leonid Oleksiyovych Plyats, a 68-year-old grandfather who worked as a guard there.

After Executing Her Unarmed Son Over a License Plate Sticker, Cops Attack Mom for Filming Police

Katie Wright, whose son was killed by cops over a license plate sticker was assaulted as she sat in her car from a safe distance filming police.

Jeff Hertzog @jeffhertzog
07 May, 03:43
#Cops Execute #Unarmed Man as He Repeatedly Complies with ‘Hands Up’ Order, Despite Being Shot https://thefreethoughtproj...

Jeff Hertzog @jeffhertzog
03 May, 05:41
Innocent Unarmed Woman Forced to Lie Down as #Cop Dumped 6 Rounds in Her Back, Executing Her #GodDamnAmerica #DemandCapitalPunishment - https://thefreethoughtproj...

Contenders Edge @ContendersEdge
29 April, 02:42
It seems that whenever the left even so much as gives the appearance of taking any action against a crisis or problem, the actions taken are always weak, pathetic, and don’t fool anyone. The latest in Chicago is a case in point as the powers that be in Chicago think that unarmed security guards will deter crime and criminal activity taking place in the city’s public transportation spaces.
https://americanwirenews.c... 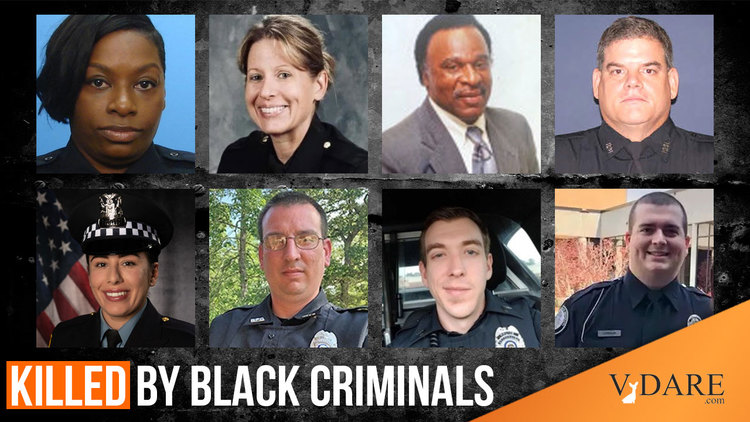