Contenders Edge @ContendersEdge
01 December, 12:33
Changing the leadership would only solve half the problem. The other half of the problem described here would be much more difficult as it is a problem not at the top but at the bottom and requires a spiritual transformation which will only be received when those need of it are persuaded of that need in their lives.
https://americasfreedomfig...

zoltan 4C™ @lobello
10 November, 05:56
US will not send advanced drones to Ukraine

🇺🇸 The United States declined Ukraine's request to provide it with more advanced drones, the Wall Street Journal reported. Unnamed officials stated the Biden administration is concerned that sending the Gray Eagle MQ-1C drones might provoke an escalation of the conflict with Russia.

The Pentagon worries the drones could be used to strike positions within Russian territory, as well as that " the technology aboard the drone could be stolen on the battlefield," the report alleged. The decision was made after a number of bipartisan lawmakers urged the administration to send the drones to Ukraine
#FreeSpeech #politics #independence #freehome #God #family

Deputy Pentagon Press Secretary Sabrina Singh shared on Friday, during a press briefing, that the United States will send another military aid package to Ukraine worth approximately $400 million.
#FreeSpeech
The U.S. National Debt Grew To A Record $31.12 Trillion In October 2022

WW3 Has ALREADY BEGUN! Across the World, Once Free Nations are Being Transformed Into Dictatorships Before Our Very Eyes! Welcome to the NWO! WATCH LIVE!

But, for every action there’s an opposite & equal reaction! Populist movements around the world are exploding in popularity while The Great Reset agenda is ON THE RUN!

Konnech contracted with the Department of Defense to manage election logistics for service members Breitbart News has confirmed.

Joe Biden says Americans 'owe it' to 9/11 victims to stand up for democracy in a passionate speech from the Pentagon marking the 21st anniversary of the September 11 terrorist attacks.

Four Iran-backed fighters killed in US strikes in Syria, Pentagon says | The Times of Israel

Washington hoping Iran will back off after Wednesday exchange of fire, including bombings to destroy rocket launchers used to target American troops in Deir Ezzour 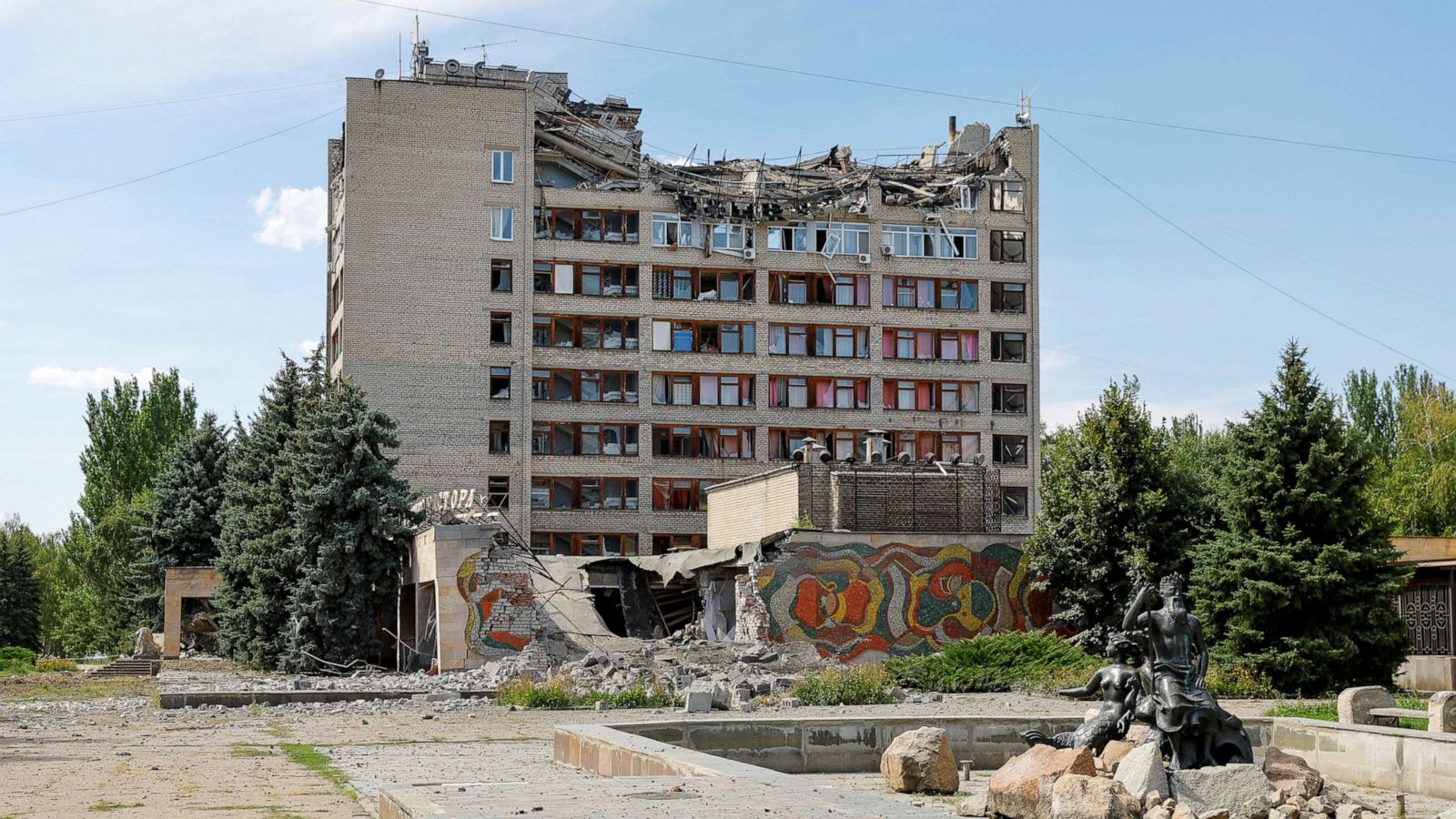 Live updates on the Russia-Ukraine crisis. 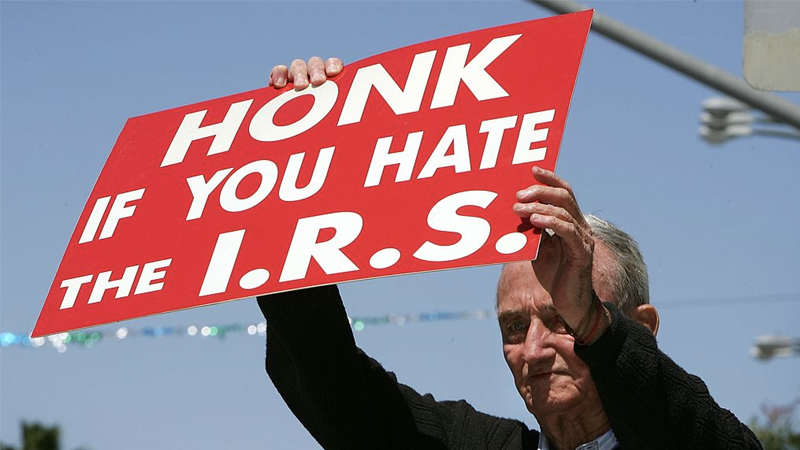 Contenders Edge @ContendersEdge
07 August, 10:25
Despite the current management, the Pentagon is doing something right in this case.
https://hotair.com/ed-morr...
Sponsored by Twellit Admin
04 August, 07:44