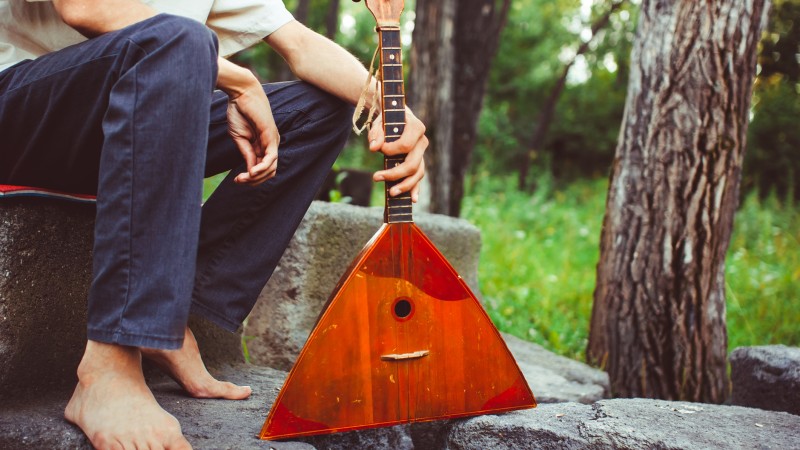 People "compared it to a swastika."

Renaud Be1 @RenaudBe
5 months ago

Alabina consists of lead singer Ishtar, who was born in Kiryat Atta, near Haifa, in Israel; Her parents are of Jewish descent, an Egyptian-Jewish mother and a Moroccan-Jewish father. The band "Los Niños de Sara" is a Spanish-speaking Gypsies musical group from Montpellier, France, who provide male vocals and music for Alabina. Ishtar can sing in Arabic, Hebrew, French, Spanish, Bulgarian, Russian, and English. 1. https://www.bitchute.com/video/njvArxQjIFMV/ 2. https://newtube.app/user/RenaudBe/Y677l8F 3. https://ugetube.com/watch/t3nG8fHJw6Q3gzy Alabina consists of lead singer Ishtar, who was born in Kiryat Atta, near Haifa, in Israel; Her parents ar…

Renaud Be1 @RenaudBe
6 months ago

JUDY GARLAND - HAVE YOURSELF A MERRY LITTLE CHRISTMAS 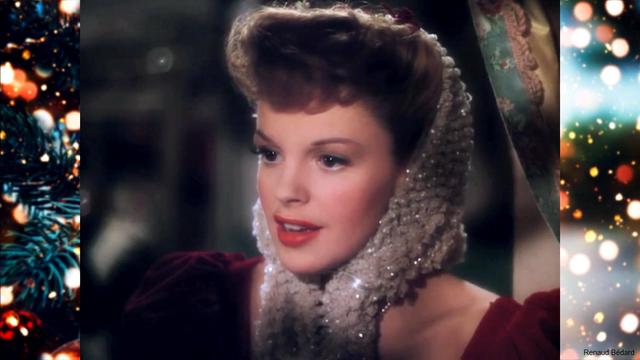 JUDY GARLAND - HAVE YOURSELF A MERRY LITTLE CHRISTMAS

I'm starting to like 5 Finger Death Punch more and more even tho they aren't exactly to my musical taste, they are PARTRIOTIC.. They do this song great, was always one of my favorites by Bad Company back in the day.. 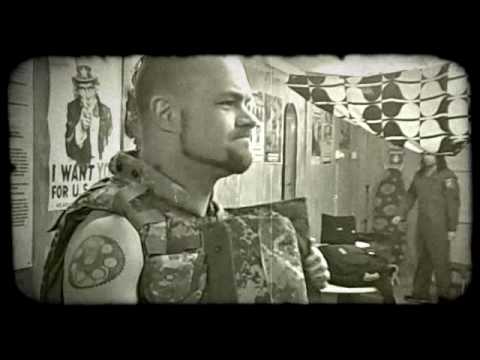 This is Five Finger Death Punch's video for "Bad Company," off the album, WAR IS THE ANSWER!Pre-order the new album 'F8' now and receive 'Inside Out' - https...