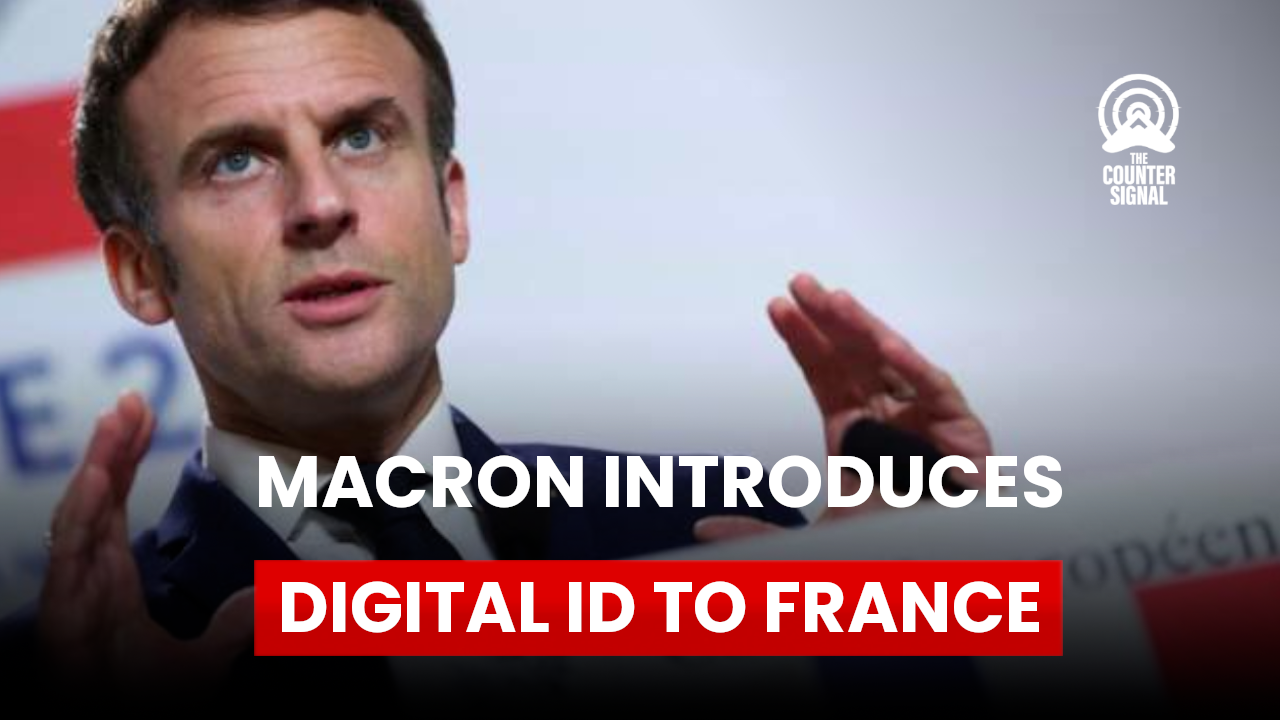 Just days after winning the federal election, President Emmanuel Macron authorized the creation of a digital ID for France.

THE SKINNY On The Twitter Takeover & Macron Re-election in France:

Their Election was stolen by the Elistist too. 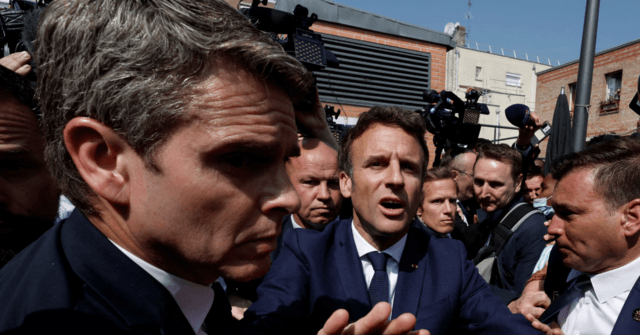 Macron Pelted With Tomatoes in First Public Outing After Re-Election

French President Emmanuel Macron was pelted with a flurry of tomatoes during his first public appearance since winning re-election on Sunday.

🇫🇷 A New Survey Has Revealed That An Overwhelming Majority France’s Muslim Community Voted For Incumbent Candidate Emmanuel Macron In Sunday’s Presidential Run-off Against Marine Le Pen, Lending Credence To The Notion That Left-liberals And Those Of The Islamic Faith Are Politically Allied With One Another. | https://bit.ly/islam_LIB

In light of the figures revealed in this IFOP survey, it's not especially difficult to understand why left-liberal politicians like Macron continue to push for sustained mass migration from Muslim-majority countries, as it reliably expands their voting base.

While the Soros family, through its Open Society Foundation, spends astronomical sums of money to further the globalist cause—it spends an equal amount working to destroy its political adversaries. 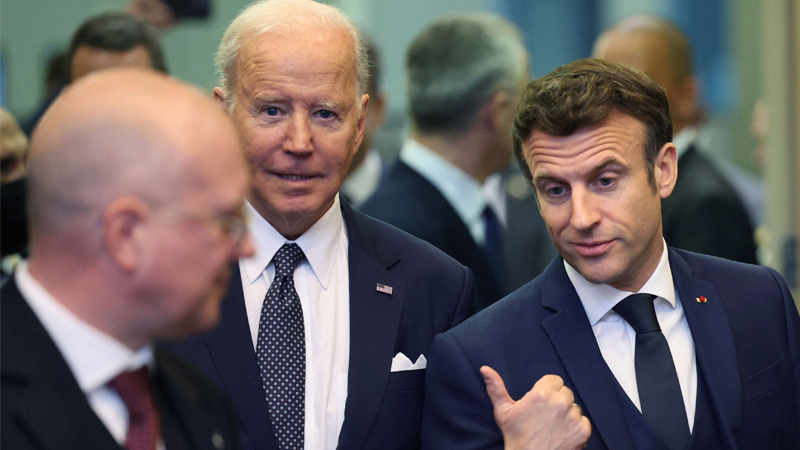 “I tried to talk to him last night,” mumbles Biden. “We’ve spoke with his staff…”

The Alex Jones Show LIVE:
As World Plunges Into Depression & War, America Is Led By A Puppet President Who Takes Orders From The Easter Bunny 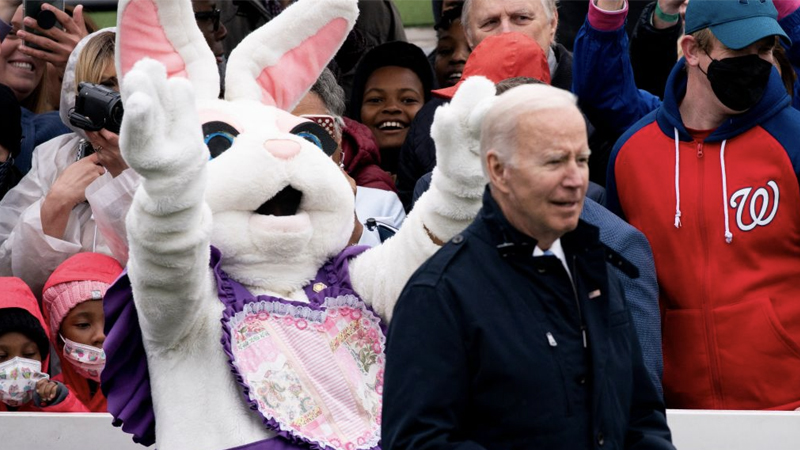 Sunday Live: As World Plunges Into Depression & War, America Is Led By A Puppet President Who Takes Orders From The Easter Bunny

Meanwhile, food shortages and mass starvation are exploding across the globe, threatening to collapse the Third World while Biden prepares to remove Title 42 and fully dissolve the border -- reporter Drew Hernandez joins the broadcast to break it all down! 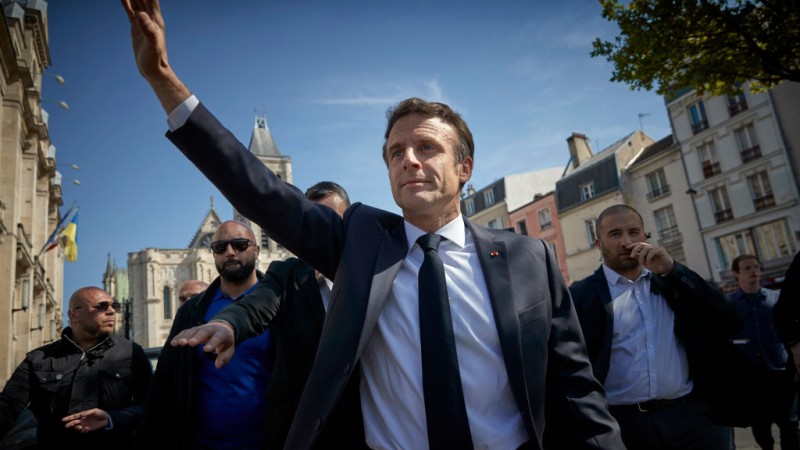 But polls show majority of French still want to see it banned. 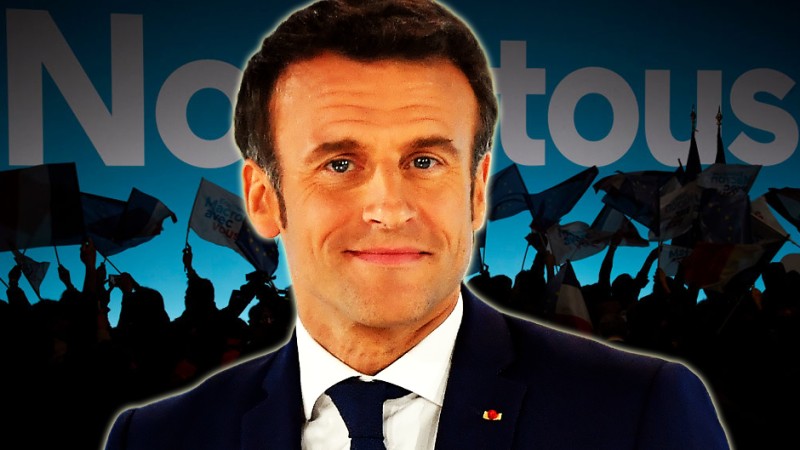 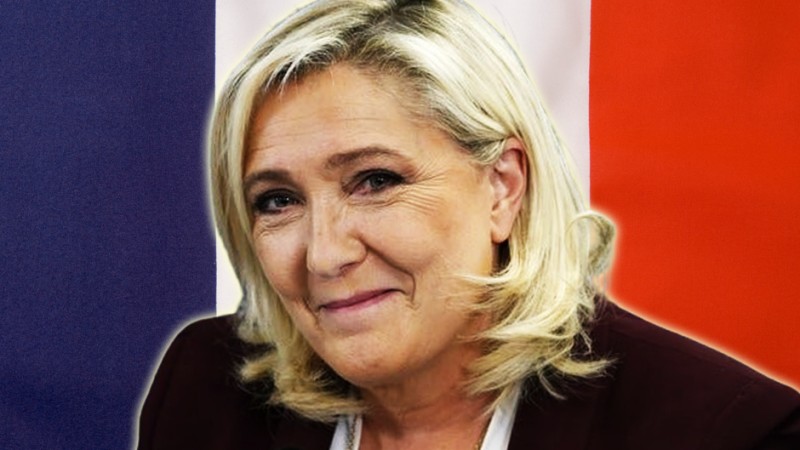 Oh no, the French may democratically elect someone the regime doesn't like! 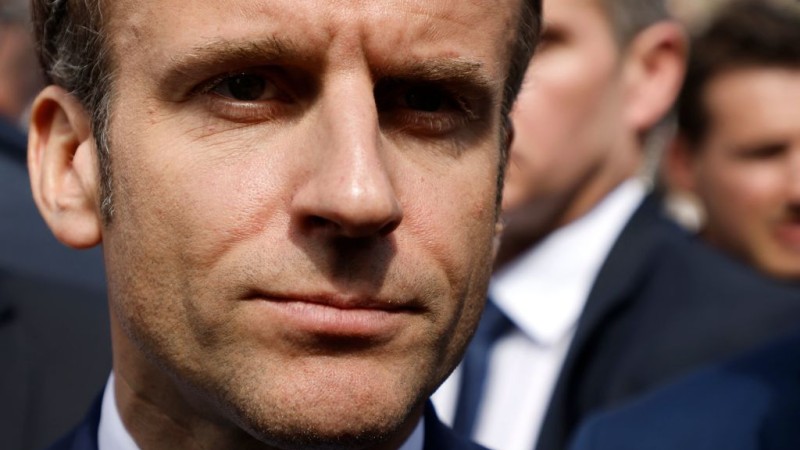 #france 🥐
🇫🇷 For more than a month now, the McKinsey scandal—increasingly referred to as #McKinseyGate on social media—has been gaining momentum and is on the way to becoming a major issue in the French presidential election. Opponents of Emmanuel Macron believe that this is a genuine state scandal, and the mainstream media—which has long remained silent on the subject—is now seizing on it. All the ingredients are there to seriously destabilize his candidacy through his record as president: recourse to American consulting firms to the tune of several billion euros, tax evasion, favoritism, and conflicts of interest.
https://europeanconservative.com/articles/news/mckinseygate-candidate-macron-in-trouble/

McKinseyGate could seriously weaken the candidate Emmanuel Macron. The massive use of consulting firms discredits his record as president, but also his program as a candidate.

The coupon system is well known, but is practiced during or after the war. In France, however, the situation seems dramatic even without a war. France may in

Two Ukrainian planes were shot down, a video of a battle on the front line – World-Signals News

Two Ukrainian Su-25 attack aircraft were shot down in the sky over the Kherson region while trying to attack a convoy of the Russian Armed Forces. Downed

The end result, according to him, will be a world government with Jerusalem as its capital.

We have written before about what is without a doubt one of the most dangerous people on the planet.

His name is Jaques Attali and for those who don't remember what this man has written, among other things, here is some background information.

This man belongs to the hard core of the satanic cult and as a result he has been able to predict things with grisly accuracy, such as the coming of a pandemic.

In 2009, Attali published an article in