Salvini Warns That Fueling The War In Ukraine With More Weapons Could Prolong The Conflict, Lead To A Food Crisis In Africa, And Eventually A New Migrant Wave To Europe
➣ https://rb.gy/4zb5mh

If the war in Ukraine does not end in May, African food shortages could trigger a massive immigration wave, Italian League party leader Matteo Salvini has warned. Without the Ukrainian grain, “significant hunger is expected on the African continent, which will be a humanitarian, then a social,..

Insane court ruling in Italy could determine how Italian citizens name their children.
How long until such insanity reaches our courts?
https://patriotunitednews.com/court-ruling-could-change-how-we-name-kids-forever/

A Giant Superyacht Said To Be Owned By Vladimir Putin Was Last Night Set To Be Seized By Italian Authorities After They Recommended It Be Impounded As Part Of Sanctions Against Russia.
Authorities In Italy Said The $700 Million The Scheherazade, Which Is More Than 450ft Long, And Boasts Spas, Swimming Pools And Two Helicopter Pads Was Connected To A 'significant Person' But Did Not Name Them.
https://itsssl.com/QYjLN 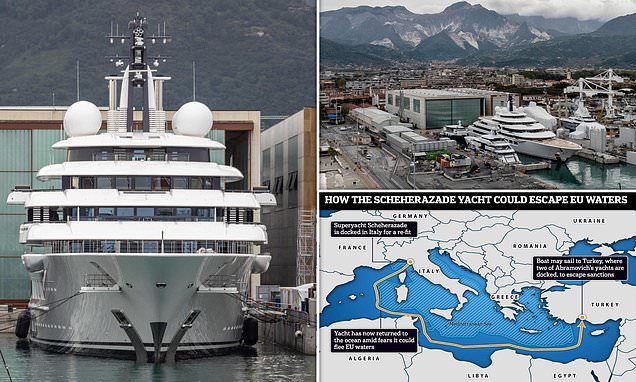 The Scheherazade, which is more than 450ft long, and boasts spas, swimming pools and two helicopter pads was connected to a 'significant person' but authorities did not name them. 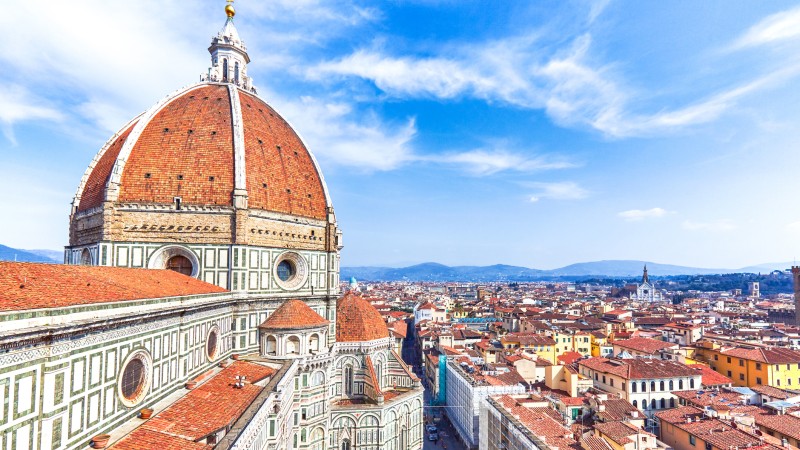 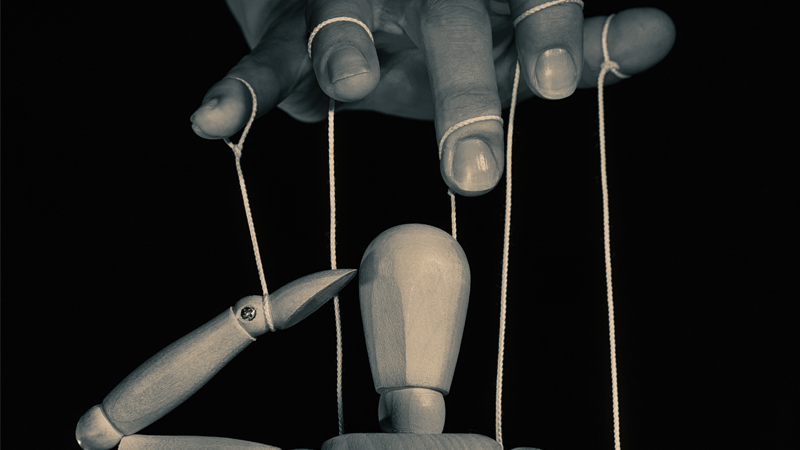 The war for your mind is HERE - it's time to think for yourself!

Another Nigerian Success Story From Italy | Gates of Vienna 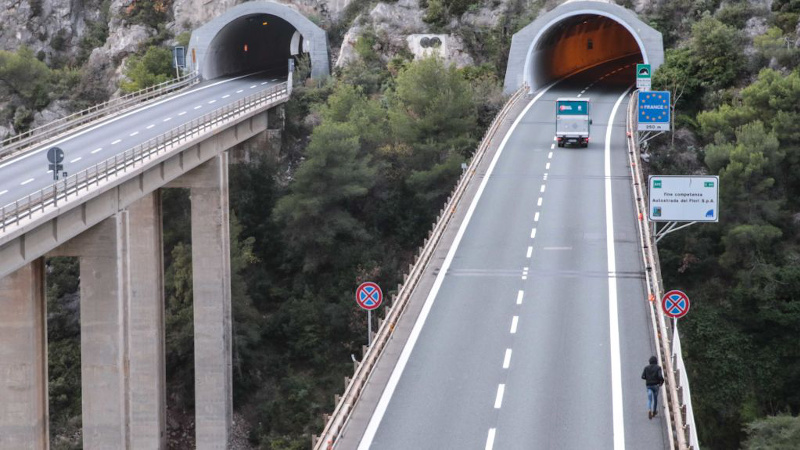 Italy: Migrants Hit, Killed by Truck While Running on Highway

Two illegal migrants were killed and a third badly injured when they were hit by a truck while trying to run on a highway in Italy last week, according to reports.The horrifying incident unfolded on the morning of April 2 on the A10 highway near the French border in

Boris Johnson's approval rating has fallen to 24%. And the share of citizens supporting Biden dropped to 40% - the lowest value for the entire time of measureme

In the United States, the death figures have been complicated by the fact that the CDC has estimated that only about 6% of the recorded COVID-19 deaths were from COVID-19 only. The other fatalities had an average of more than two comorbidities, meaning serious underlying conditions such as heart disease and diabetes. Similarly, in Italy, a study found only 2.9% of the people with COVID-19 on their death certificate had no underlying conditions. A bus carrying refugees from Ukraine crashed in Italy this week, killing a mother traveling with her young children, according to reports.The deadly incident unfolded at around 6:30 a.m. on Sunday morning on the A14 motorway near Cesena, a commune on Italy's northeastern coast.The bus had

Great Reset in full swing: 'What's happening right now has little to do with Russia or war'

The United States has banned the import of fossil fuels from Russia , President Joe Biden announced in a speech. The ban applies to oil, gas and coal. With the ban, Biden wants to "touch an important artery of the Russian economy."

Great Britain also announced a ban on oil imports. Italy has agreed with Algeria and Qatar to supply more gas.

Prime Minister Rutte said it is unlikely that a positive purchasing power picture is still possible. According to him, there is not much more to it than damping. “That is the price of freedom,” Rutte claimed.

Major economic reset
Is that right? The short answer: no. According to world leaders, Russia is the only country that wi

In 218 BCE, during the Second Punic War, the great Carthaginian general Hannibal led his army from modern-day Spain all the way to Italy and toward Rome, in one of the most famous military achievements in history. As the troops neared the daunting peaks of the Alps, Hannibal’s generals warned him they would not be able to cross the mountain range with the horses and elephants they brought with them. Refusing to be deterred, Hannibal responded with the quote above: “Aut inveniam viam aut faciam.” He and his troops forged their own path across the mountains, and continued their march through Italy.