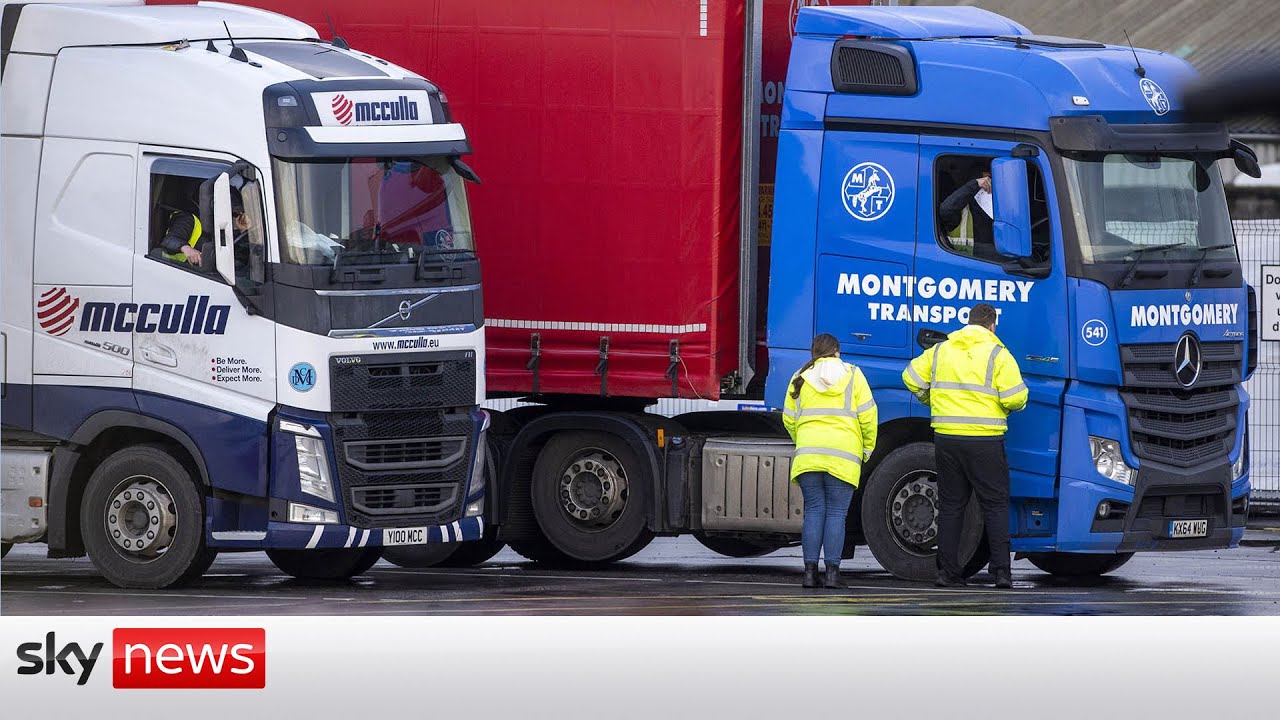 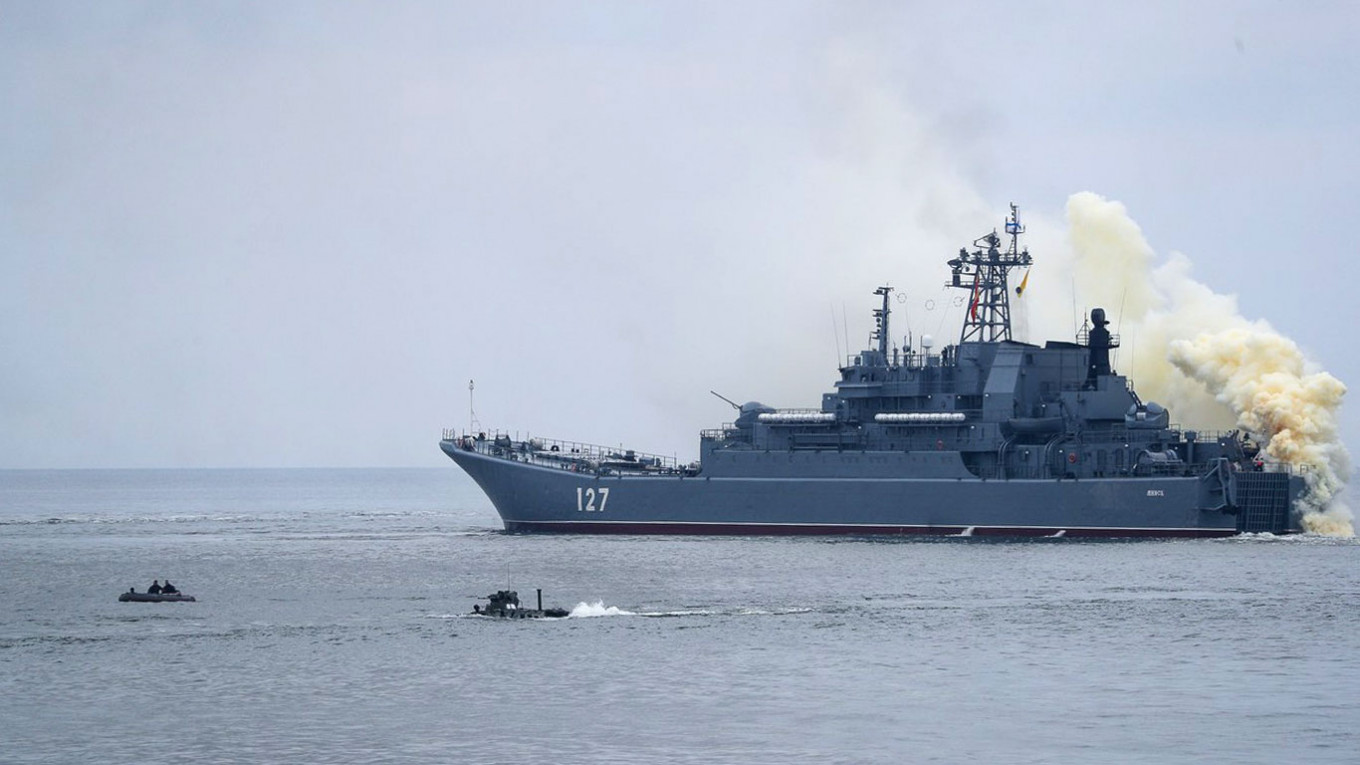 The planned exercises had had triggered concern in Dublin and other European capitals. 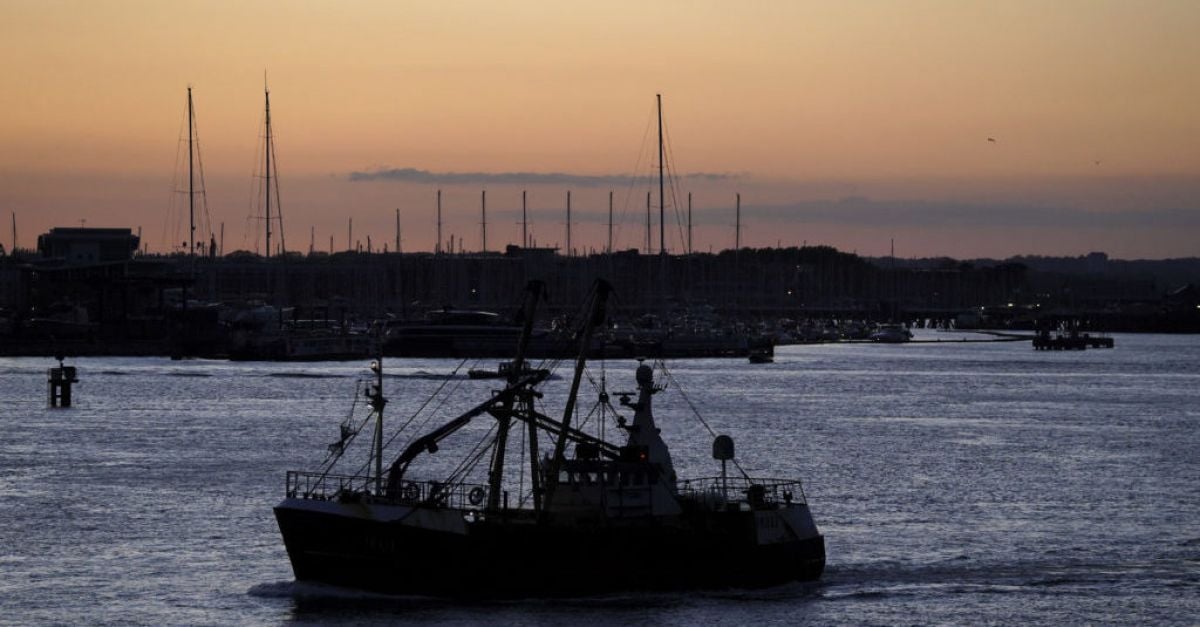 The chief executive of the Irish South and West Fish Producers Organisation said they want to protect the area's marine life.

Dr. Andrew Joyce On Why Jews Got Kicked Out Of Limerick, Ireland In 1904
https://odysee.com/@Fingerbob:c/Dr.-Andrew-Joyce-On-Why-Jews-Got-Kicked-Out-Of-Limerick,-Ireland-In-1904:7

The excess deaths in Ireland are mainly due to the Covid-19 vaccination. "Nearly 60 percent of all seriously ill patients in Israel are fully vaccinated." 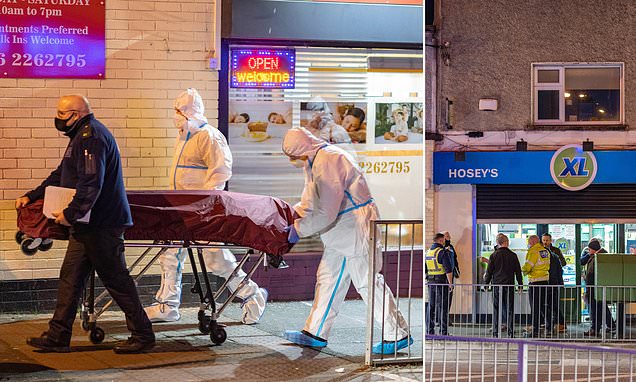 Body of man, 66, 'was dragged to counter and propped up by pair' in Ireland  | Daily Mail Online

Peadar Doyle, 66, was allegedly carried to the post office by two fraudstes yesterday morning. The men had attempted to claim his pension at the Hosey's shop in County Carlow.

France and Ireland are following England in announcing the lifting of a host of COVID-19 restrictions.

Curious as to who did the arm-twisting in Britain to put an end to the COVID tyranny across the pond.
https://patriotunitednews.com/breaking-they-just-ended-the-mandates-and-restrictions/?utm_medium=Onesignal&utm_source=Webpush&utm_campaign=PUN

And it is being reported that Ireland and even France are following suit. [France most surprisingly]
https://www.breitbart.com/europe/2022/01/21/sea-change-france-ireland-set-to-follow-england-in-easing-covid-restrictions/

But Austria doubles down on its COVID tyranny despite the massive protests against the mandates and restrictions.
https://www.theblaze.com/news/austria-to-impose-covid-19-vaccination-mandate-on-most-adults-fine-the-non-compliant-a-huge-blow-to-the-freedoms-of-austrians

While the Biden administration still tries to push insanely authoritarian mandates through alternative means, the government of the... 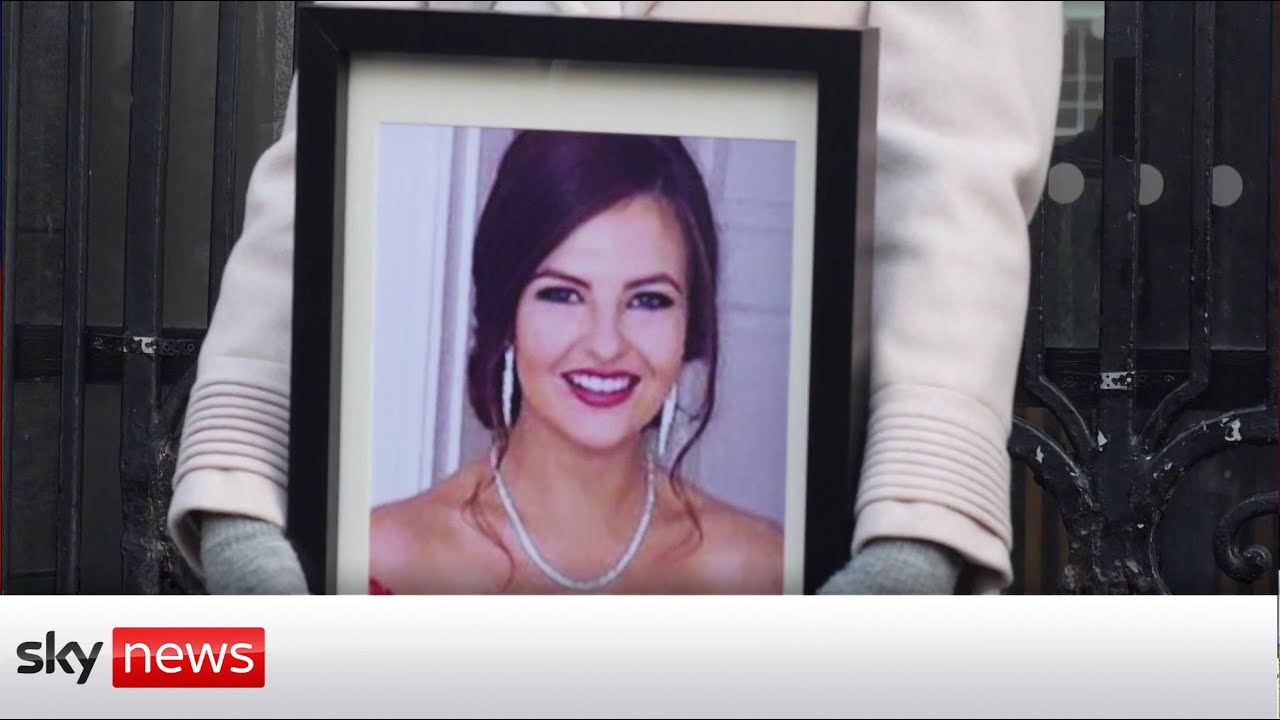 Hundreds came to pay tribute to the teacher who was attacked and died while jogging in the afternoon on Offaly County Ireland.Police in Ireland are still sea...

In this orchestra, a woman plays an instrument called Theremin: it is a quantum instrument played only with energy from the hands, an instrument that forms a magnetic field and is played without being touched.

Only three countries in the world have music schools that teach Theremin playing: Russia, Japan and Ireland. The Theremin was invented by Leon Theremin, a Russian who presented it to Lenin in 1920, who was impressed by its sound. 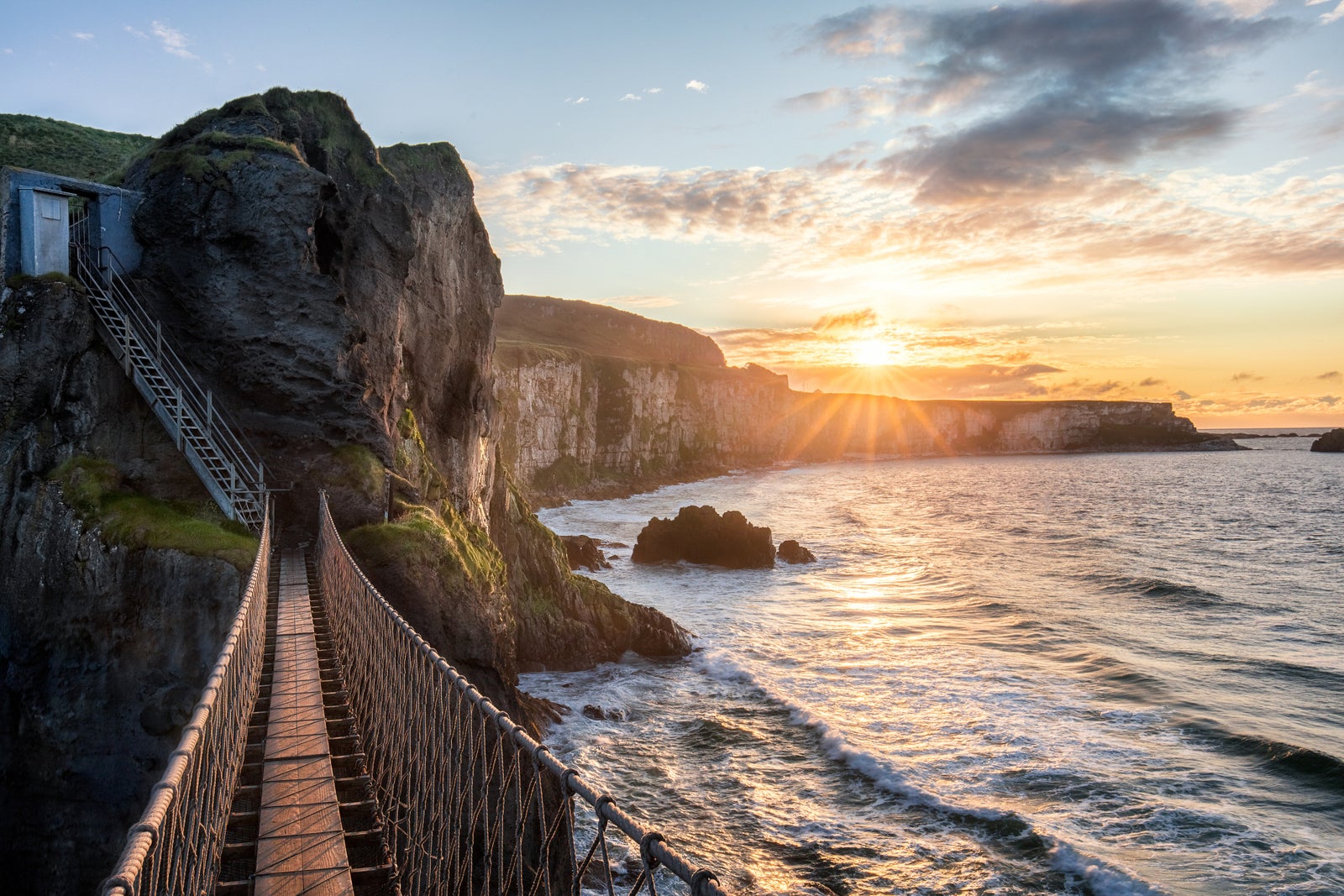 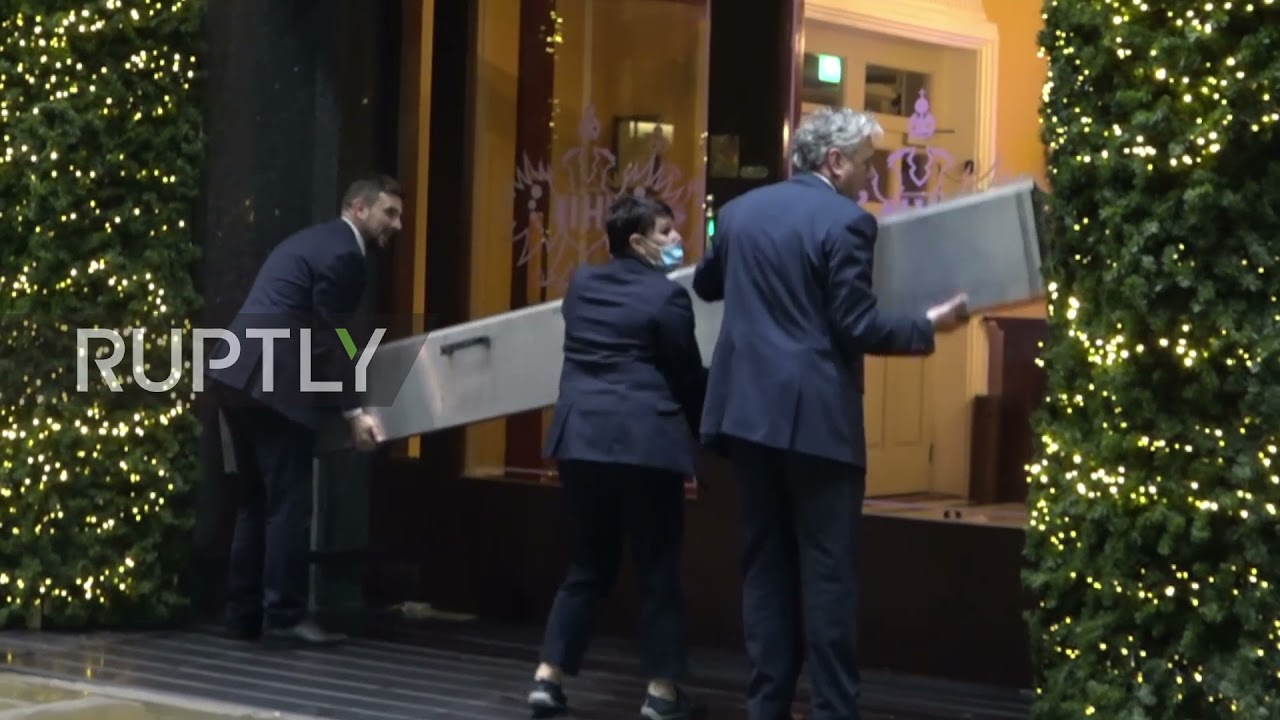 Follow us on Telegram: https://t.me/s/ruptlynewsSubscribe to our channel! rupt.ly/subscribeCork was hit by flooding and power cuts on Tuesday as Storm Barra ...