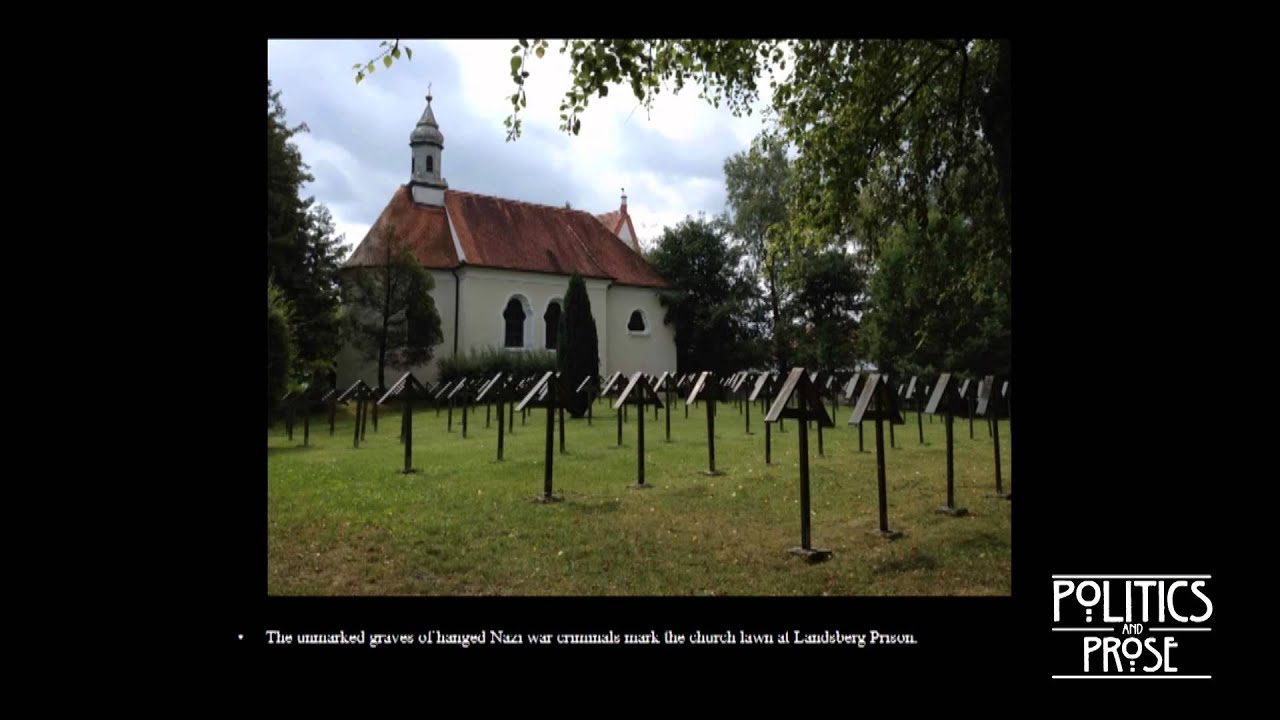 http://politics-prose.comAuthor Annie Jacobsen presents a fascinating topic from her new book, Operation Paperclip, and takes questions from the audience. Th... 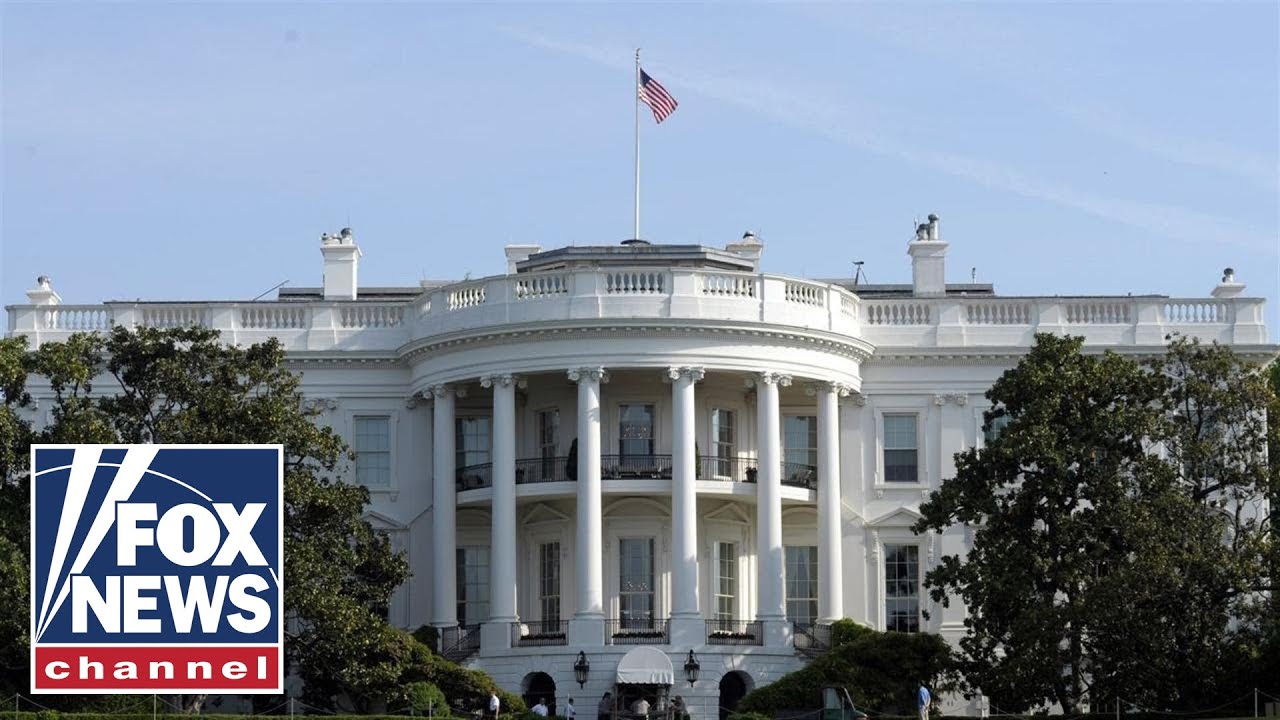 #America and you people running for #office on ALL Levels, instead of the rhetoric on the Propaganda Boob-Tube:
1. What are all of YOU going to do to bring to REAL JUSTICE (DEATH PENALTY) all of those who brought the #Nazi #Fascist #Communist #COVID #Tyranny that destroyed forever mine and many other lives as well as all the murders in the #NursingHomes !? #DemandCapitalPunishment

2. What are YOU going to do TO END FOREVER & PROSECUTE INCLUDING THE DEATH PENALTY - end the Unconstitutional ABC agencies such as #CDC , #NIH , Department of Indoctrination (#Education), #IRS , #FDA , #HHS , #cia , #FBI , #ATF , AND MANY other Nazi Communist agencies listed here https://www.usa.gov/federal-agencies ? Well, talk is cheap, SO FAR NO ONE GETS MY VOTE! 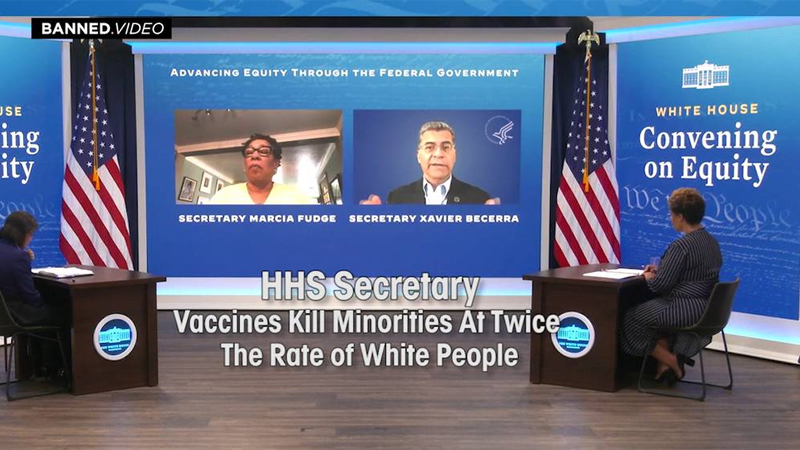 Was this an admission of guilt or a slip of the tongue by Sec. Xavier Becerra?

EXCLUSIVE: House Republicans are digging in on their investigation of COVID-19 origins with a new round of letters out Tuesday seeking transparency and accountability from the Biden administration and scientists. 'If the tissue being used for this research was derived from babies who were born alive... would that be a violation of law?' Jacobs asked. 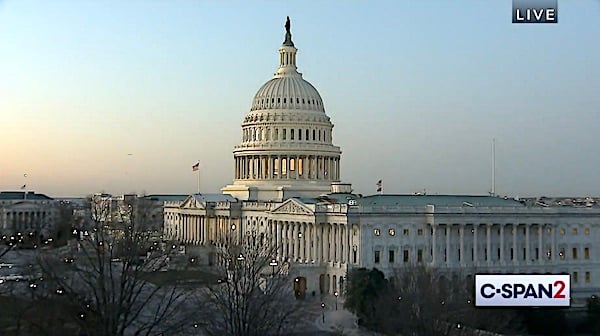 U.S. Rep. Lauren Boebert, R-Colo., confronted Joe Biden's Health and Human Services chief, Xavier Becerra, with some questions that clearly were uncomfortable for him during a recent congressional hearing. 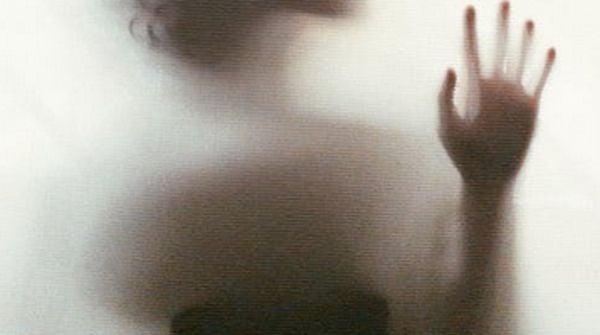 Joe Biden's appointee to lead the nation's Health and Human Services, Xavier Becerra, confirmed in a congressional committee hearing that he advocates for mutilating the bodies of children who are presented to surgeons as transgender, therefore needing surgeries to "change" them ..

Ex-Mormon For Jesus @ex_mormonforjesus
3 months ago 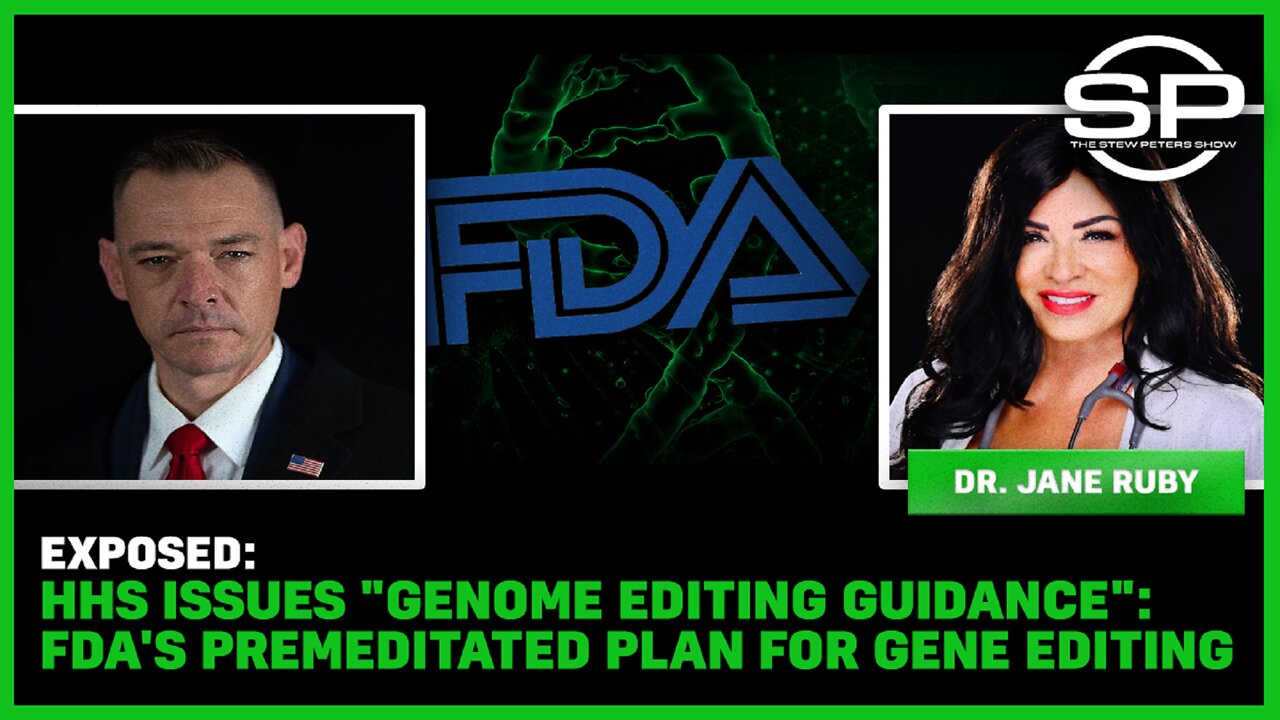 The FDA’s guidance documents expose the dangers of the death jabs, openly admitting that the injections are gene therapies. Dr. Jane Ruby joined the Stew Peters Show Monday to detail the FDA’s dangero

PAYING FOR COMMUNI$M And Other Self-Destructive pork-barrel projects - it’s why FedGov/VELDT$CHTAAT USA doesn’t have a balanced budget! 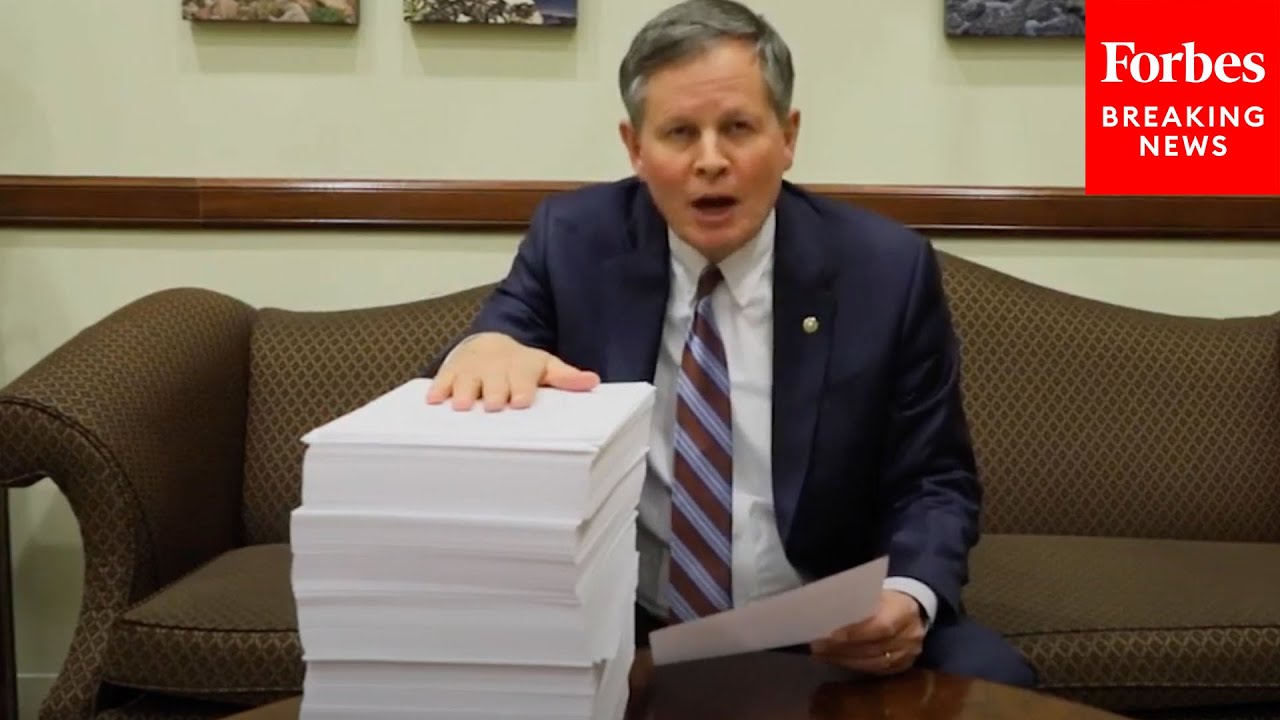 'Let Me Give You A Few Examples...': Steve Daines Explains Why He Voted Against Omnibus Bill - YouTube

In a video released to social media, Sen. Steve Daines (R-MT) explained why he voted against the omnibus spending bill.Stay ConnectedForbes on Facebook: http...

A Freedom of Information Act request filed by TheBlaze has revealed that Biden's Health and Human Services Department paid $1 billion of your tax dollars to bribe all the major news outlets to tell you to get vaccinated.

"HHS revealed that it purchased advertising from major news networks including ABC, CBS, and NBC, as well as cable TV news stations Fox News, CNN, and MSNBC, legacy media publications including the New York Post, the Los Angeles Times, and the Washington Post, digital media companies like BuzzFeed News and Newsmax, and hundreds of local newspapers and TV stations. These outlets were collectively responsible for publishing countless articles and video segments regarding the vaccine that were nearly uniformly positive about the vaccine in terms of b 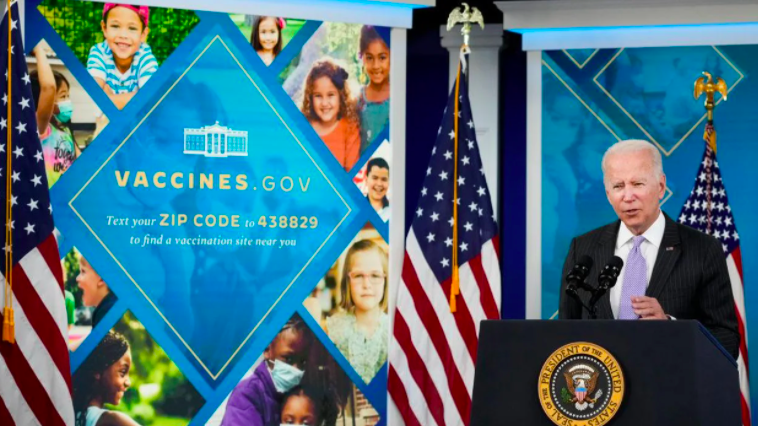 The Lies of Pfizer: The Billion Dollar Cash Payment from Biden to Media – Forbidden Knowledge TV

Renaud Be1 @RenaudBe
4 months ago

CANADIAN PARLIAMENT HIDING FASCIST KLAUS SCHWAB GLOBALIST PUPPETS INFILTRATION IN GOVERNMENT
1. https://www.bitchute.com/video/FW6gc6RXY0fJ/
2. https://newtube.app/user/RenaudBe/fV4phhs
The Canadian government is shutting down any discussion or investigation, into the fact that fascist globalists like Klaus Schwab, are really meddling into Canadian elections, and controlling Justin Trudeau, along with more than half of his cabinet, like little sellout sockpuppets, to work against the interest of the people and the country, which is total treason. 1. https://www.bitchute.com/video/FW6gc6RXY0fJ/ 2. https://newtube.app/user/RenaudBe/fV4phhs The Canadian government is shutting down any discussion or investigation, into the fact that fascist globalists like Klaus Schwab, are really meddling int… 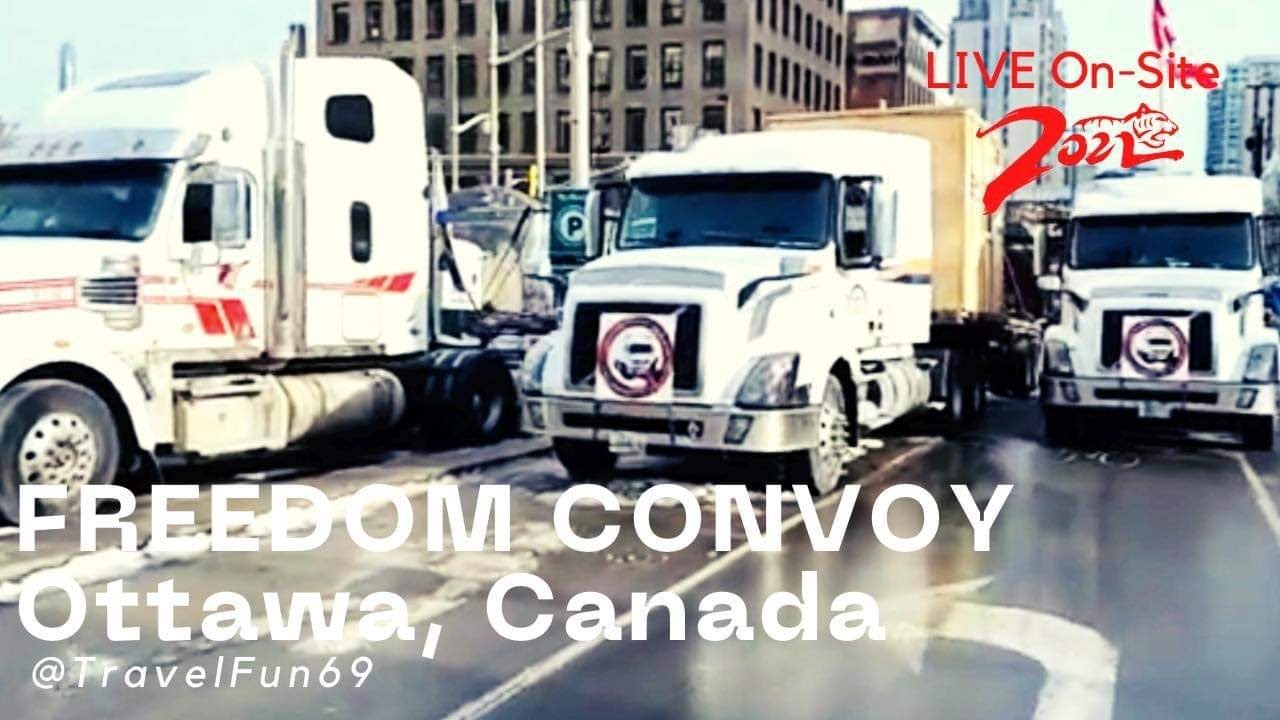 (CNS News) -- In reaction to the news that the Biden administration's Department of Health and Human Services (HHS) is funding nearly $30 million in "harm reduction" grants to battle drug abuse, funds that can be used to purchase and distribute crack and meth pipes, Sen. Marco Rubio (..