Even though I had to close (for now?) Radio America USA due to no donations & no funding via the purchases from my affiliates, I still need #America 's help since I am #disabled , #handicapped , 61 & on SSD in keeping the battle against #Fauci & all the anti American thugs, those who wish to bless my work, I still have #PayPal on http://www.jeffhertzog.net - unfortunately I am in no position to change that right now!
Funding permitted, #radioamericausa may be back on my Flagship #Website AFTER #September - #LaborDay !
Thanks to all past support & pray #God 's grace, peace, mercy & blessings! 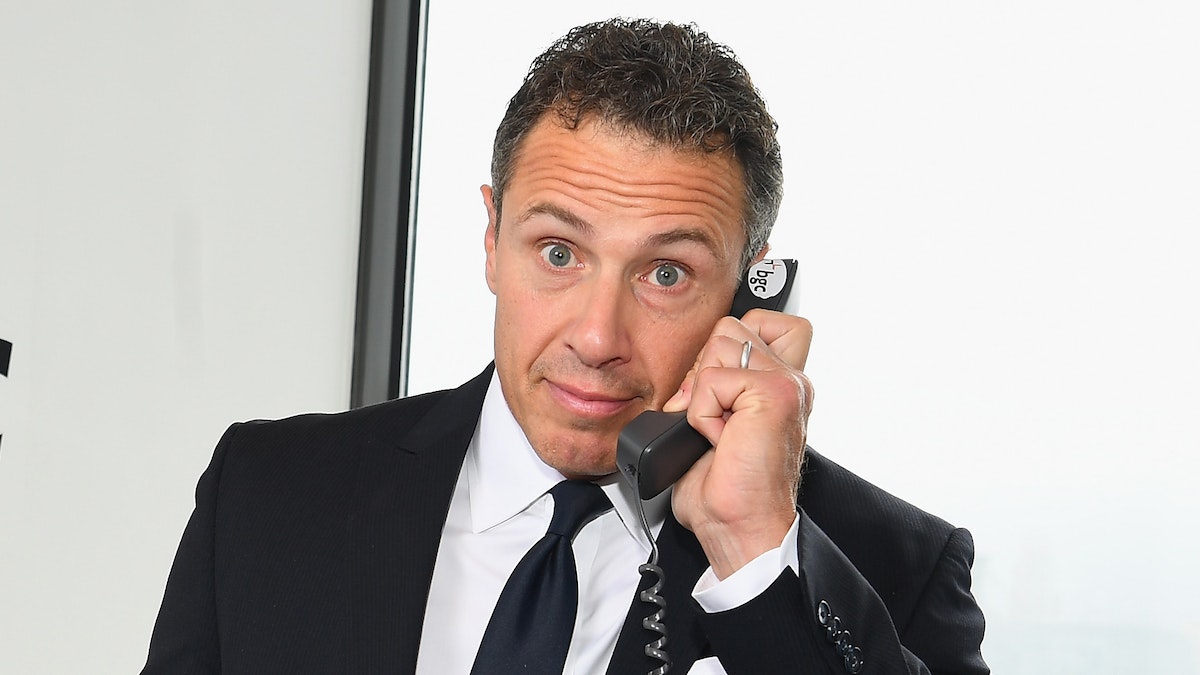 Ex-Mormon For Jesus @ex_mormonforjesus
2 months ago

This is Officially clown world! The Circus of Politicians/Politics! Democrats going insane & throwing temper tantrums because they didn't get what they wanted! Immature & childish! It's a disgrace & shameful on how the Democrats are acting! It's embarrassing!

Ex-Mormon For Jesus @ex_mormonforjesus
2 months ago

I have no respect for Trump because he wasn't strong to do the right thing by conceding to Biden. Trump said that he will NEVER concede to Biden. Trump is a coward! He wasn't strong. He was weak! He didn't keep his promises! Trump is a con artist & a fraud in so many ways. I hope he NEVER gets back into the White House again. Trump is a disgrace & embarrassment to America. It's a shame! If he kept his promises by draining the swamp we wouldn't have to deal with Biden as president & other corrupt people in D.C.. You guys Trump was a swamp creature himself! All you Trump supporters, keep drinking the Kool-Aid folks! You guys are brainwashed!

Muslims accuse Ilhan Omar of unbelief, call her ‘disgrace to the hijab’ because of her Pride Month tweet 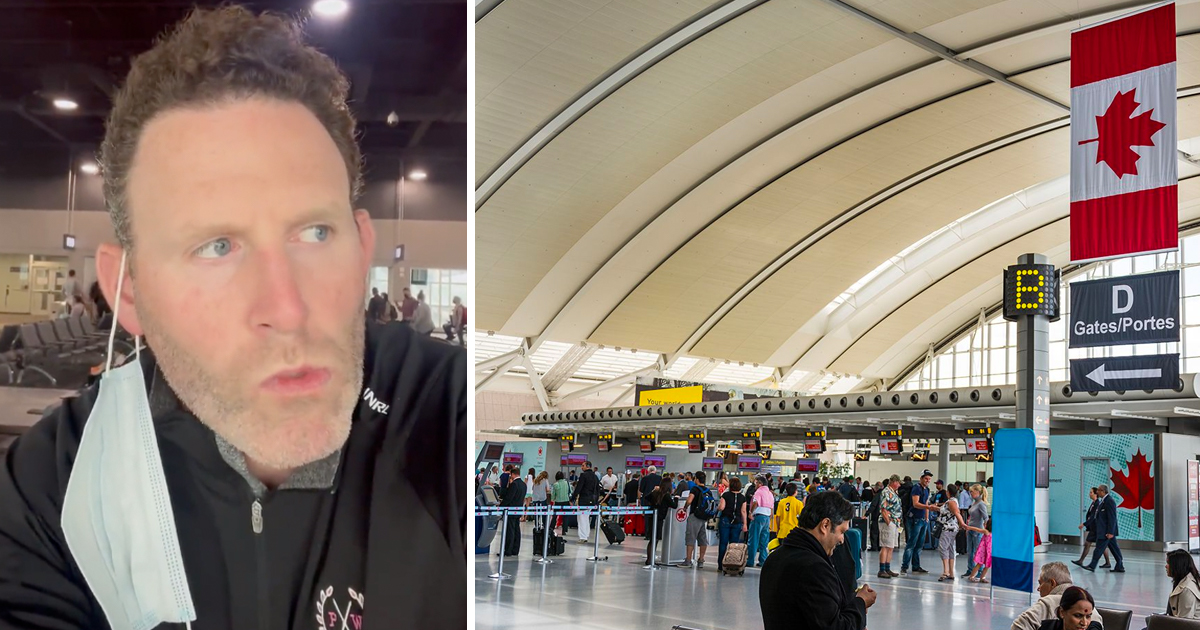 Former Pittsburgh Penguins defenceman Ryan Whitney has trashed the chaos at the Toronto Pearson International Airport after being left stranded by Air Canada while awaiting a flight to Buffalo. It’s not what you’ve been led to think it is! Preachers of self-righteousness & other P$EUDAI$ers from antiquity have misled the masses…God...

I appeal to the Saints of God & Christ, all Independent Baptists, Independent Grace Believers, Non Denominational Believers such as I am, and all those who love Religious Liberty regardless of what faith and Political Freedom
BOYCOTT THE WASHINGTON STANDARD!
They attacked and slandered viciously those who believe in the rapture, they are suppose to be for religious Liberty! Here is my response from their post on USA Life and: https://usa.life/post/3788136_mr-standard-https-usa-life-thewashingtonstandard-you-just-made-enemies-personall.html
To accuse us of "disobeying God" IS EVIL AND SATANIC!