The mRNA Jab is dangerous! The more mRNA boosters you take, the ever increasing danger to your health and potentially your life! Even peer reviewed studies are exposing the “Safe and Effective” mantra promoted by governments is a lie. The cardiac danger I’m about to share is merely one of many dangers. WATCH & READ: https://bit.ly/3BX5LXa
#DangerDangerMRNA

The U.S. government has become a master of deceit. Indeed, with every passing day, it becomes painfully clear that this is not a government that can be trusted with your life, your loved ones, your livelihood or your freedoms.

Jeff Hertzog @jeffhertzog
21 September, 03:38
#USA Constitution Article 4 Section 4 - #America is a #Republic ! Not a democracy!
How Governments Are Using #Democracy To Take #Away Freedom https://thewashingtonstand...

The U.S. Department of Justice (DOJ) claims they must operate with the utmost attention to secrecy. According to the DOJ and the FBI, allowing information to become public could compromise investigations and place U.S. national security at risk. The DOJ has adamantly opposed the release of any infor.. 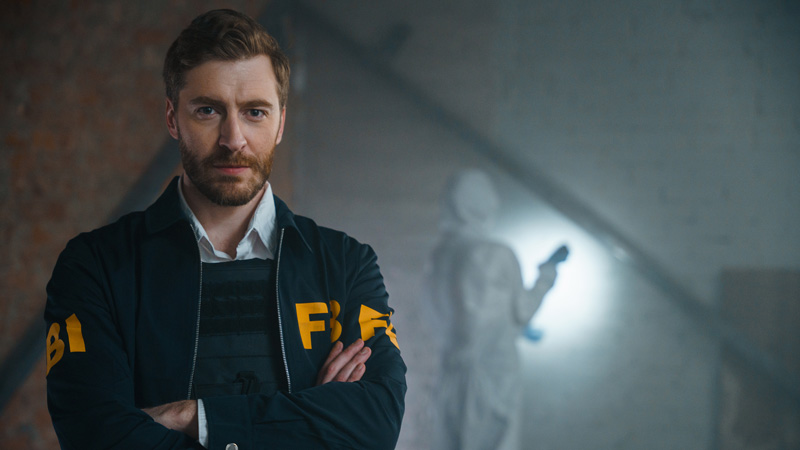 'The supply of power and water to their facilities should be halted immediately,' the party wrote.

The Great Reset: And the War for the World chronicles the history of the global elites' rise to power and reveals how they’ve captured the governments of the world and financed The #GreatReset to pave the way for The #NewWorldOrder .

🛒📚 Understand what’s happening & how to stop it: https://www.infowarsstore....

Telegram CEO is on the board of WEF 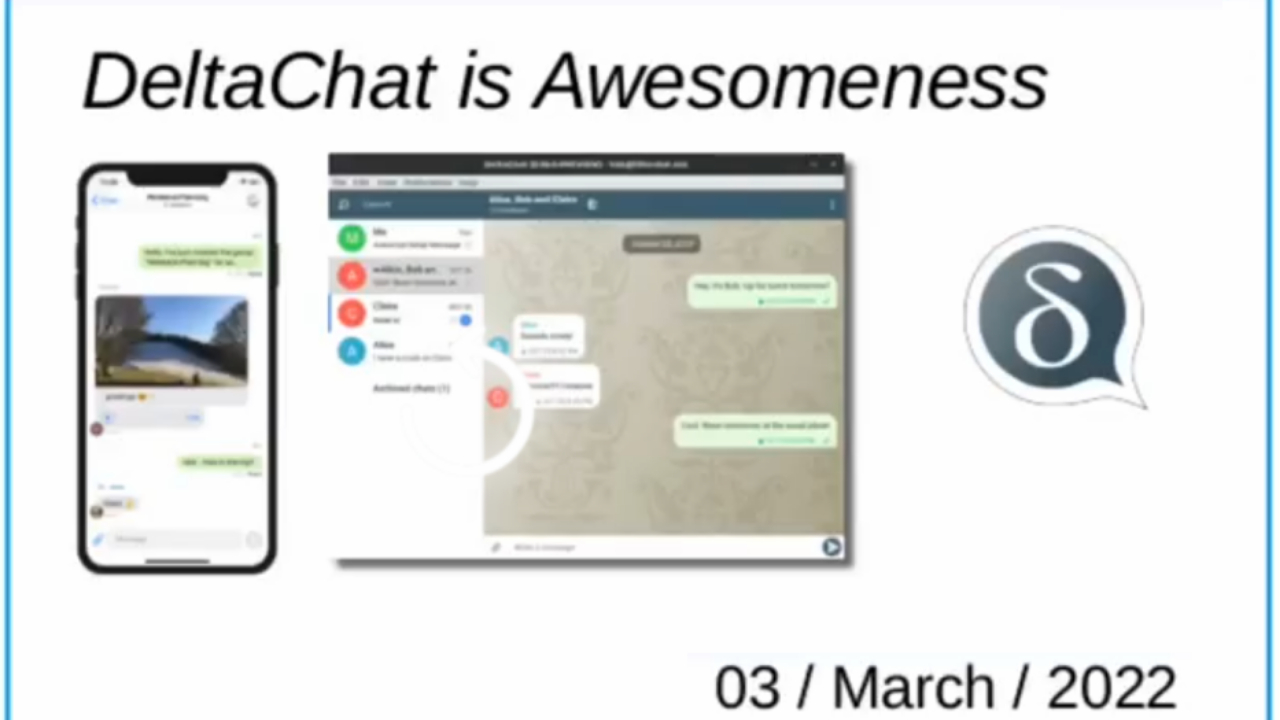 Contenders Edge @ContendersEdge
22 July, 01:30
If this happens, the burden of preventing future elections from being stolen will be placed on state and local governments more than ever before.
https://www.newswithdavid....

John Burke @johnburke
13 July, 10:47
The WHO is preparing the world for the next season of lockdowns, refusing to admit the emergency is over and recommending governments reimplement mask mandates. https://thecountersignal.c... 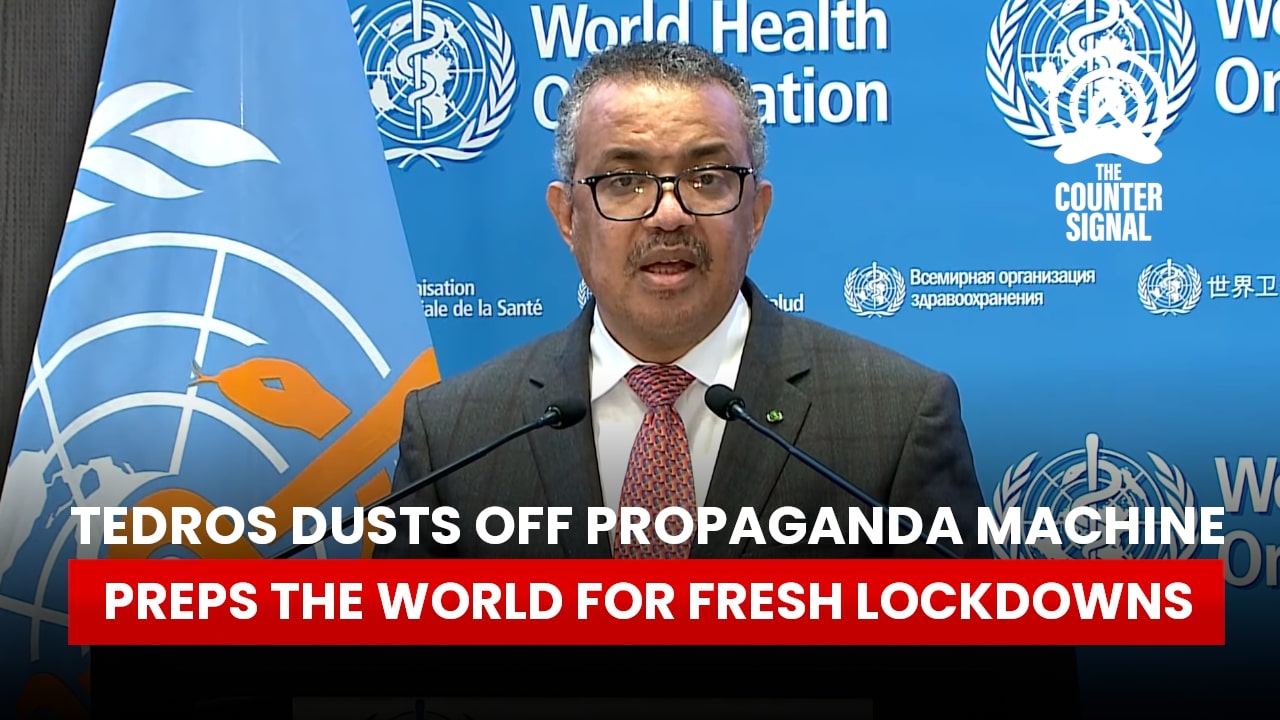 The WHO is preparing the world for the next season of lockdowns and recommending governments reimplement mask mandates.

Matt Shea @MattShea
06 July, 05:37
This has the potential to radically change education for the better in this country. People must make sure in their state that no strings can be attached by diverting the money before it enters the system.

"when state and local governments choose to subsidize private schools, they must allow families to use taxpayer funds to pay for religious schools."

In Asia, people are banned from owning guns because owning guns is a privilege for governments and triads. Sadly, Gun Right has never been a right for Asian people.

That’s why most of the Asian countries are dictatorships! No wonder that “No guns, no freedom”. No doubt, tyranny and criminal activity have always been rife in Asia.

What kind of culture deserves what kind of country. America is not Asia! American people are not sheeple!

Gun Right (which means the right to keep and bear arms) in the Bill of Rights is not only a fundamental freedom, but also the foundation of all rights. No matter what happens, we still need Gun Right to protect the rest

Jeff Hertzog @jeffhertzog
27 June, 06:22
What is Despicable about #Roe is that All the #Governments of Men Obeyed #SCOTUS for 49 Years while the #Preborn were Savagely Butchered. - #DemandCapitalPunishment - #restoreTheMilitia - https://defytyrants.com/wh...
Sponsored by Twellit Admin
04 August, 07:44