Optus notifies customers of a cyberattack that has allowed unauthorised access to customers personal information.

Hackers associated with the now-defunct Conti ransomware group have turned to disrupting Ukrainian targets, whether for profit or to aid the Russian invasion, or both. BrandNewTube Wiped Out by Cyber Attack

BrandNewTube where I have a channel with 872 Subscribers and a bunch of videos is down for the count. It may not all come back. It appears they left themselves vulnerable to a devastating assault. Josh, our friend and code writer explains.VISIT https://GiveSendGo.com/BaalBusters and be on the right .. The clown show continues. Joe Biden hired a new cybersecurity czar who believes systemic racism is a major threat to American security. Camille Stewart also believes the US is intrinsically racist. Stewart is an expert at removing “disinformation” from the Google app store — in oth.. 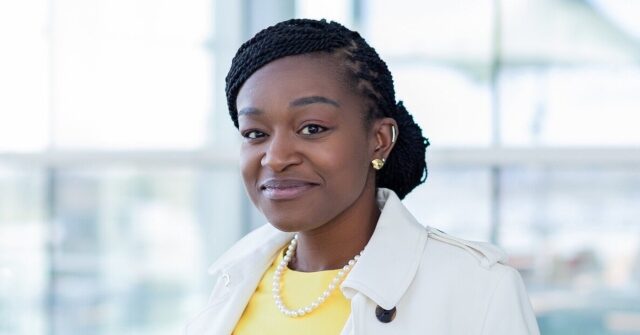 This morning we are joined by Stephanie Lambert, who is a federal attorney that is working on several election cases throughout the United States, and Tom Carroll who is also investigating election cases to discuss the new bombshell information that is coming out of Michigan. Layers and layers of de.. 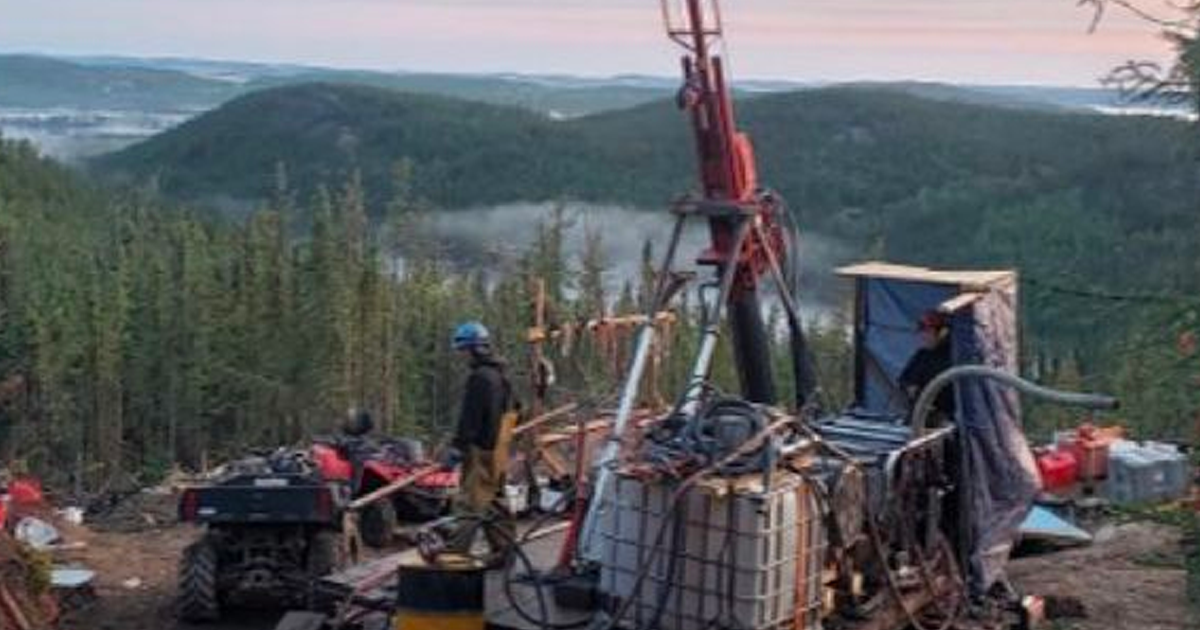 Matt Shea @MattShea
03 June, 04:14
Why would you publicly admit this is unless you wanted to draw the U.S. into a war? 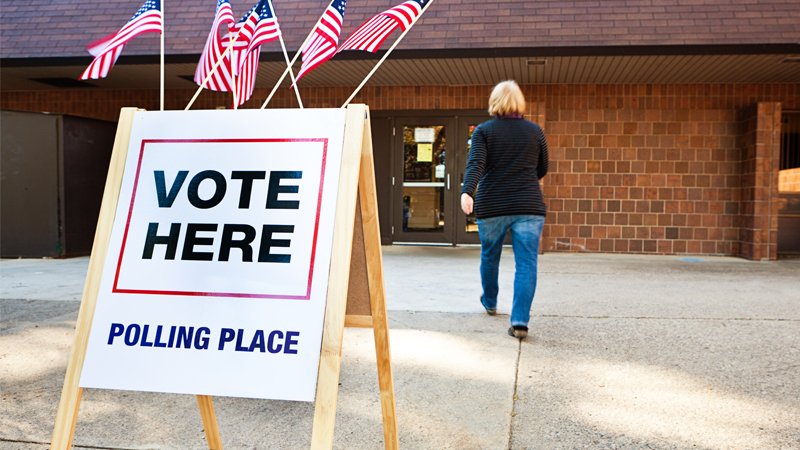 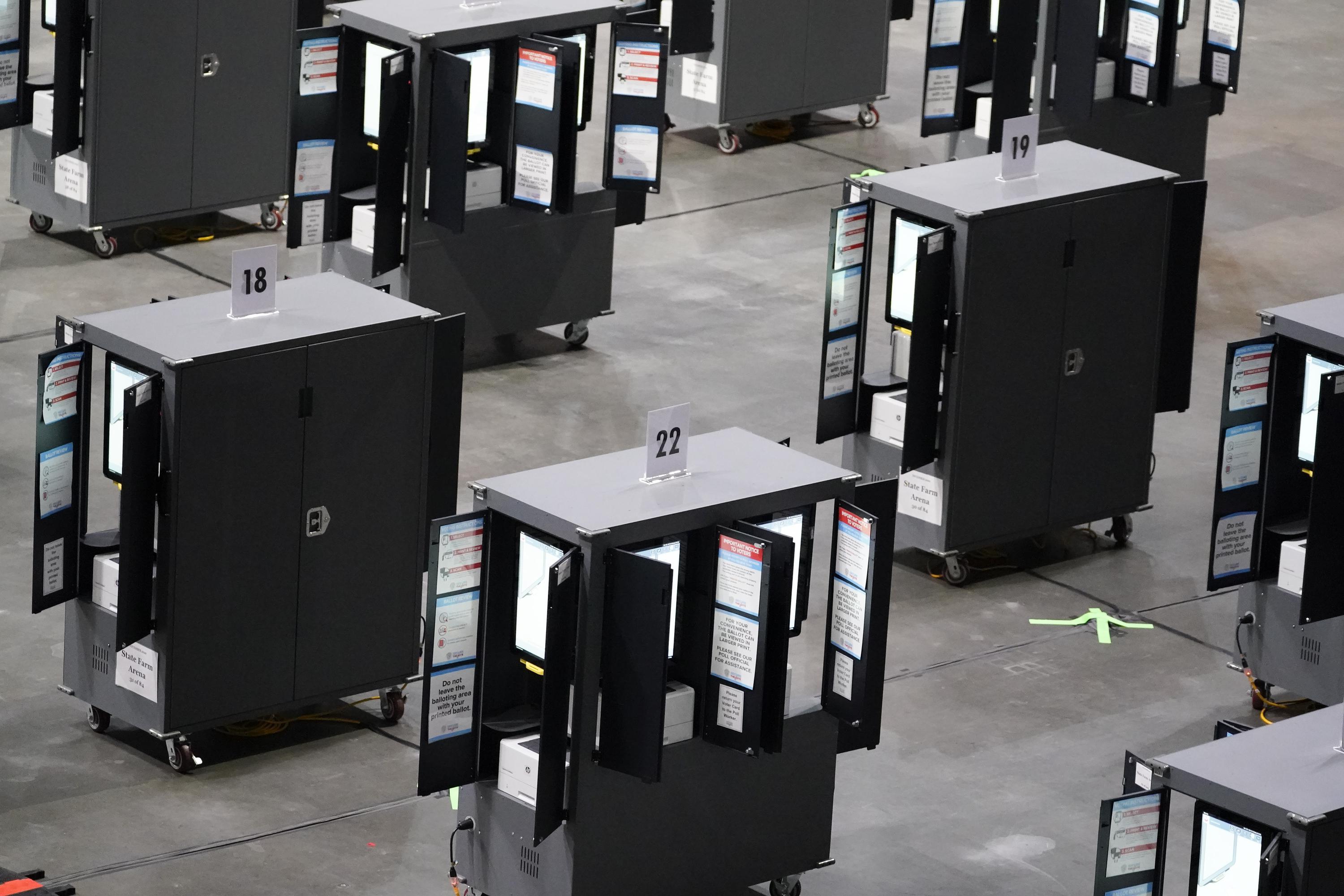 ATLANTA (AP) — Electronic voting machines from a leading vendor used in at least 16 states have software vulnerabilities that leave them susceptible to hacking if unaddressed, the nation’s leading cybersecurity agency says in an advisory sent to state election officials.

Russian President Vladimir Putin has long viewed NATO as Moscow’s chief threat, but his aggression in Ukraine -- originally intended to divide the alliance – has given it renewed vigor.

NATO’s Military Committee announced Thursday that it was established a new strategy for the alliance that would encompass all domains across land, air, sea, space and cyber.
| https://www.foxnews.com/wo... 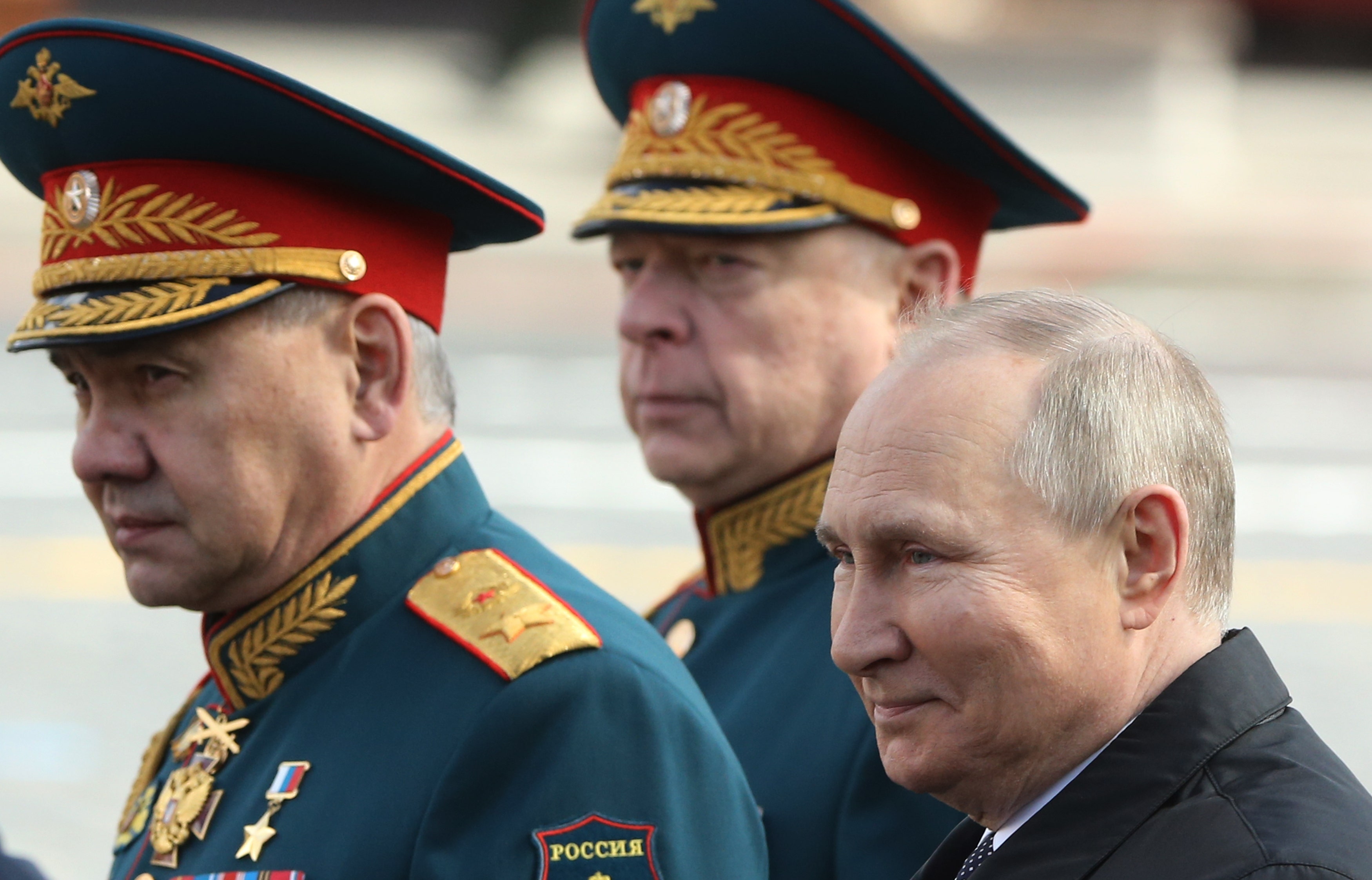 Russia's defense ministry on Friday said it will bulk up its military by creating 12 new units along its western borders.

A Golden Opportunity For A Great Reset - The Great Reset Was Entirely Planned Including The Biological Weapons Attack, Food Shortages, Cyber Warfare, etc 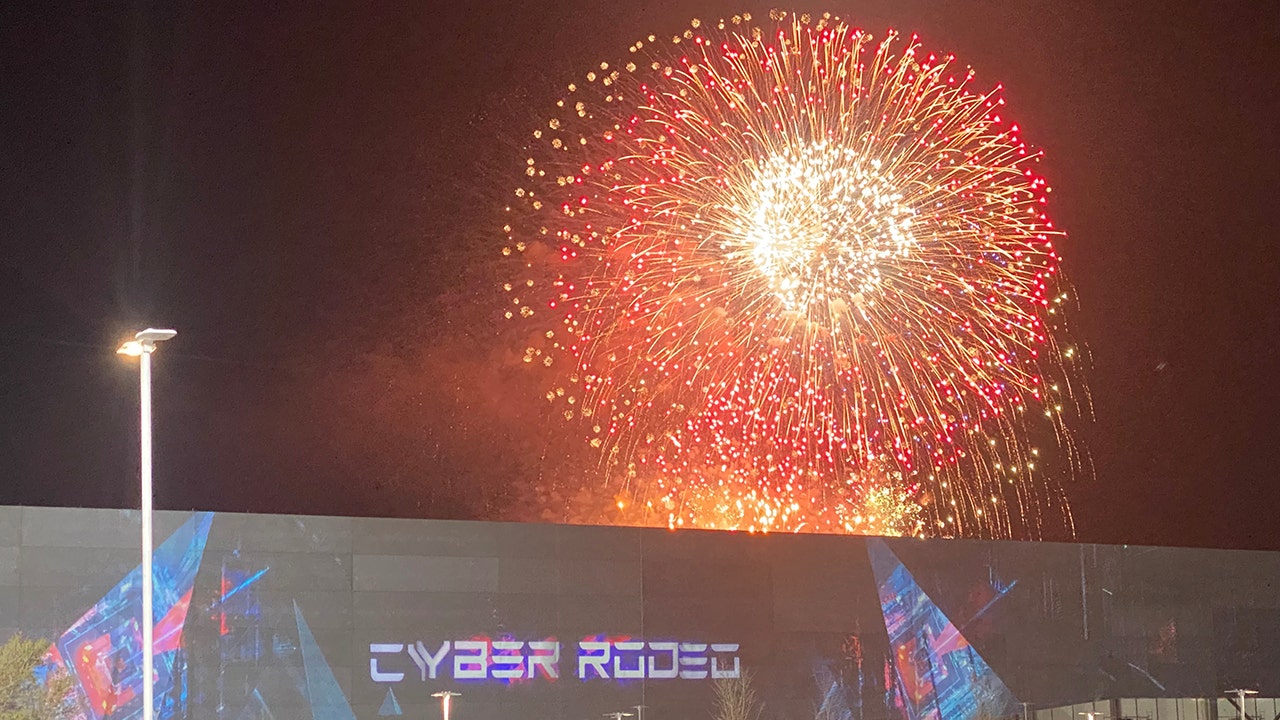 Elon Musk made a grand entrance to Cyber Rodeo to open Tesla’s new Gigafactory and global headquarters in Austin, Texas, on Thursday evening, driving up on stage in a black roadster in a cowboy hat and sunglasses before giving a bold speech that was capped off by a fireworks show.