The largest Russian strategic bomber fleet assembled so far is in the air right now.
https://twitter.com/visegr...

Contenders Edge @ContendersEdge
10 October, 08:02
If the Ukrainians are behind the attack on the Crimean bridge, it could be argued that this was done for the purpose of halting any attempted Russian advances. If the Russians were behind it, it then could be argued that it was done to prevent any attempted Ukrainian advances into Crimea.
https://bioclandestine.sub...

This morning, President Putin spoke via teleconference with the permanent members of the Russian Security Council, pertaining to initial results of the investigation into the Crimean Bridge sabotage. See full statement here. Putin concludes that the sabotage was inflicted by Ukrainian Special Forces..

Dmitry Medvedev said Ukraine poses 'a constant, direct and clear' threat to Russia and that today's missile salvo - which struck cities across the country - is merely the 'first episode'.

A fuel tank was on fire on the Kerch bridge in Crimea early on Saturday, Russia’s RIA state news agency said, while Ukraine’s media reported an 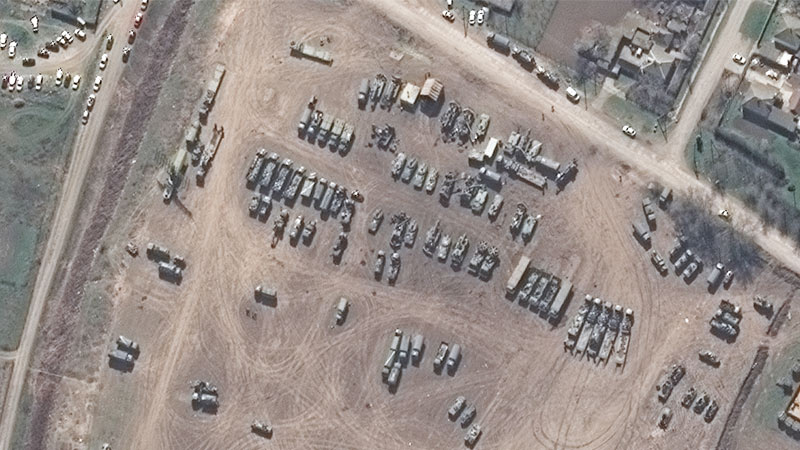 🇷🇺 Medevdev Warned: “Any Attempt To Encroach On Crimea Is A Declaration Of War On Our Country.” And That If Such An Attempt Were Made By A NATO Country, “This Is A Conflict With The Entire North American Alliance. Third World War. Total Catastrophe.”
https://www.europereloaded...

ER Editor: The 2022 NATO Summit ran in Madrid from June 28-30. Images after Medvedev inserted by Europe Reloaded. ******** Medvedev/Putin: Highly Unusual Threats to NATO RAY McGOVERN All Global Research articles can be read in [...]

Vladimir Putin spoke during a concert celebrating eight years since Crimea's reunification with Russia at the Luzhniki Sports Centre in Moscow on Friday.

Putin said the "main goal and motive of the military operation that we launched in Donbass and Ukraine" was to liberate the people of Donbass from the "genocide" Ukraine was inflicting through years of "systemic shelling with artillery and bombing by aircraft."
http://www.informationlibe... Vladimir Putin spoke during a concert celebrating eight years since Crimea's reunification with Russia at the Luzhniki Sports Centre in Moscow on Friday.

David Soto @Patriot_45
27 February, 06:55
Russian strike on a dam destroying the dam created by Ukraine that blocked the supply of water to the Crimea through the North Crimean canal. #RussianINVASION #PrayForUkraine

zoltan 4C™ @lobello
24 February, 04:01
A Ukrainian military column was targeted in an airstrike near Crimea.
Around a dozen vehicles in flames.
Multiple casualties reported

zoltan 4C™ @lobello
13 April, 03:18
MOSCOW WARNS UNITED STATES TO STAY AWAY FROM RUSSIA, CRIMEA
Two US warships are set to arrive in Black Sea this week amid an escalation in conflict in eastern Ukraine
https://n9.cl/w8xe ⬅❗