#Fauci Preposterous Lie:: "Attacks On Me Are Attacks On #Science " - #ArrestFauci - https://www.zerohedge.com/covid-19/dr-faucis-preposterous-lie-attacks-me-are-attacks-science

Dr. Fauci's Preposterous Lie: "Attacks On Me Are Attacks On Science"

ZeroHedge - On a long enough timeline, the survival rate for everyone drops to zero 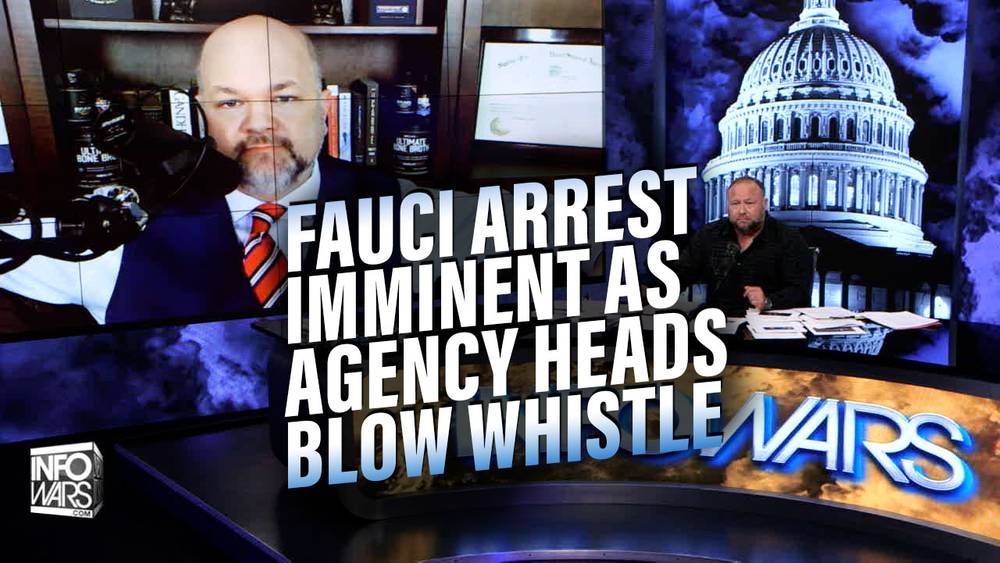 Robert Barnes of https://vivabarneslaw.locals.com/ joins The Alex Jones Show to break down the failure of the globalist establishment to lockdown society with a fake pandemic due to growing resistance from the people.

Ty & Charlene Bollinger break down the latest in the leaked Fauci e-mails that expose his many lies to the American public.

Walls Close In Around Fauci As More Emails Are Set To Be Released!! 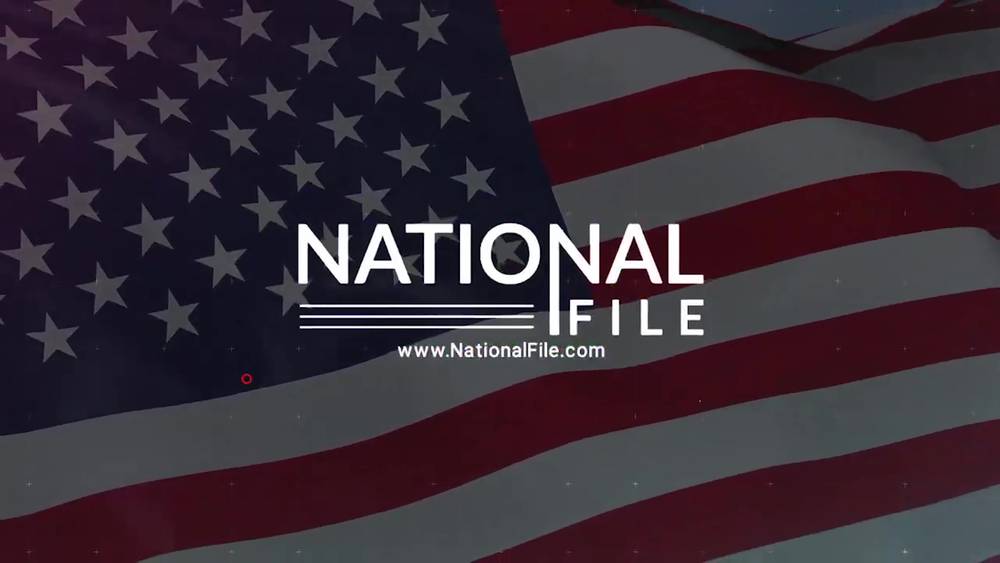 Twitter just banned another organization for announcing their plans to release thousands more of Anthony Fauci's emails. Meanwhile, Trump and a growing number of Republicans are questioning Fauci's behavior, with some urging criminal investigations. Also, National File is putting together .. 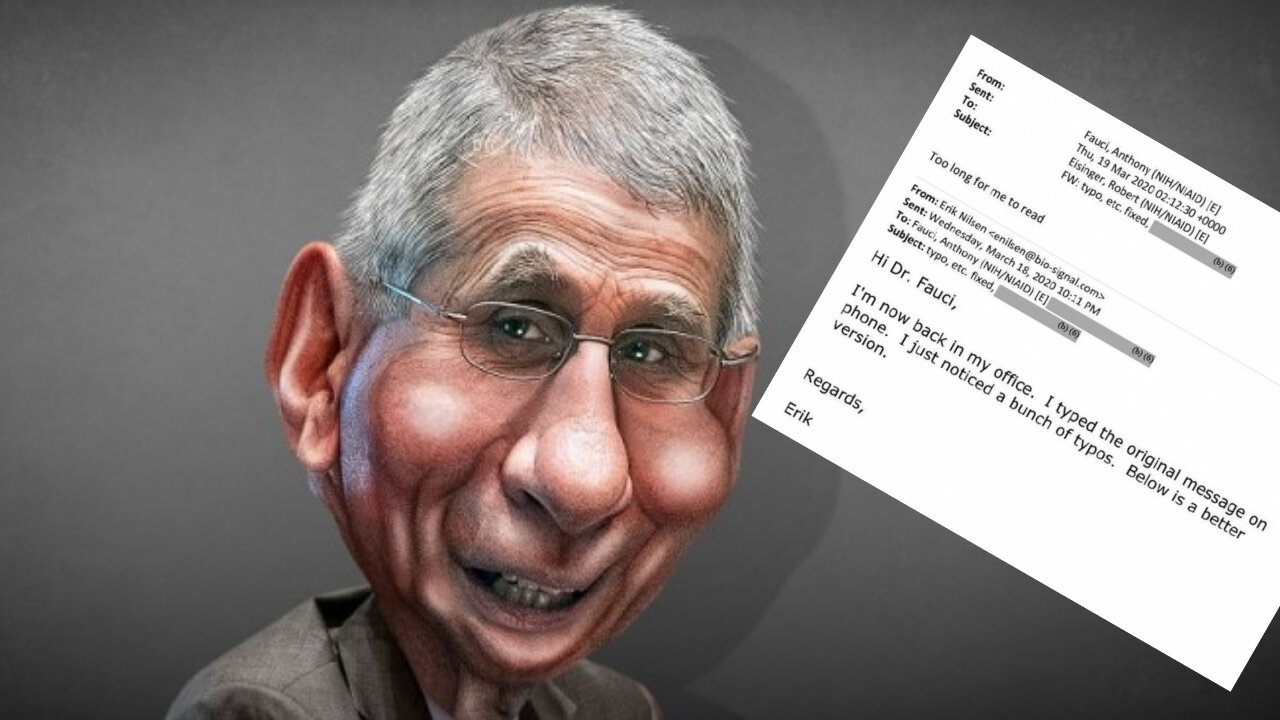 Dr. Anthony Fauci's emails were released this week and there is no doubt that he certainly is a corrupt man, something we have been saying all along. However, the emails reveal a total disregard for p 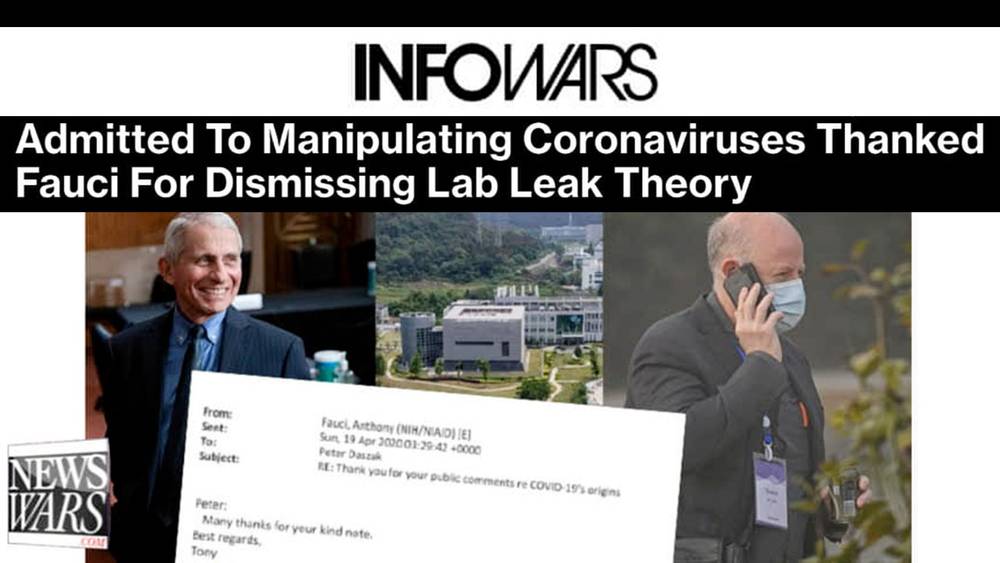 Alex Jones breaks down Fauci's fall from grace as the Wuhan lab leak theory dismissed by the disgraced doctor becomes credible and points to a cover-up. 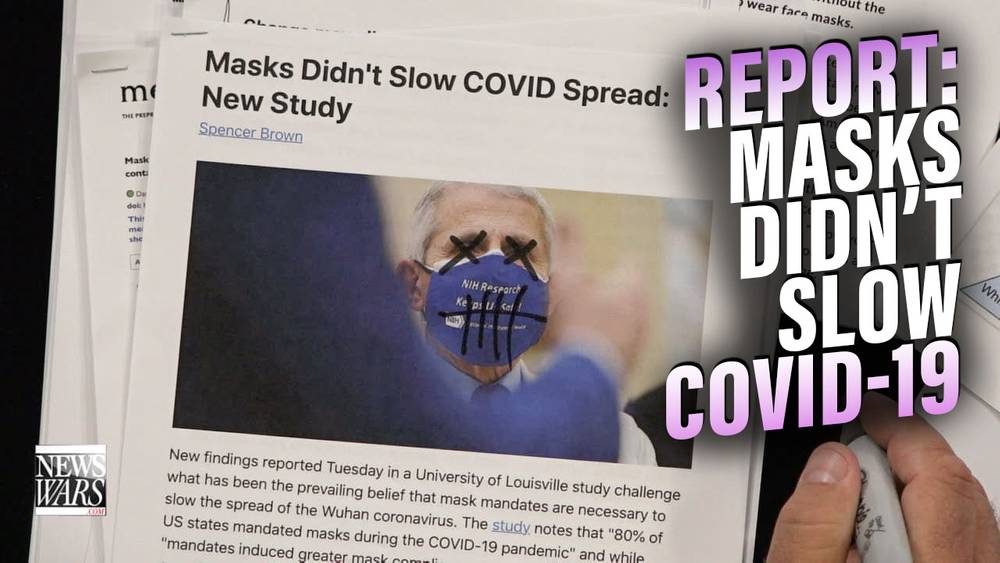 Alex Jones breaks down the report that proves wearing masks did not slow the spread of Covid-19, as Rand Paul calls out the fraud of Fauci investigating himself.

#Fauci Then: Me Wearing A #Mask After #Vaccination Is Not "Theater" - #Fauci Now: Yeah, It Was Theater - #ArrestFauci - https://rumble.com/vhahrl-fauci-then-me-wearing-a-mask-after-vaccination-is-not-theater-fauci-now-yea.html 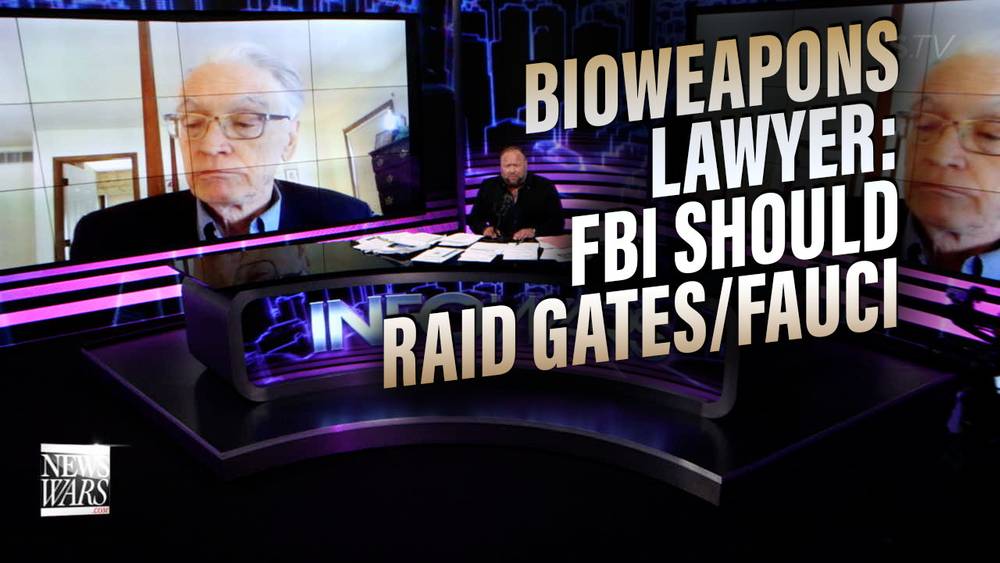 Dr. Francis Boyle joins The Alex Jones Show to break down how Fauci and Gates need to be held accountable for their crimes against humanity.

For Liberty Sponsored by MAGABOOK.Com
1 month ago